Tokyo 2021 - Tennis: the Japanese and favorite Naomi Osaka eliminated in the 3rd round

Lighter of the Olympic cauldron, the Japanese Naomi Osaka leaves the tournament in Tokyo in the round of 16. She lost on Tuesday against the Czech Marketa Vondrousova, 42nd in the world, in… 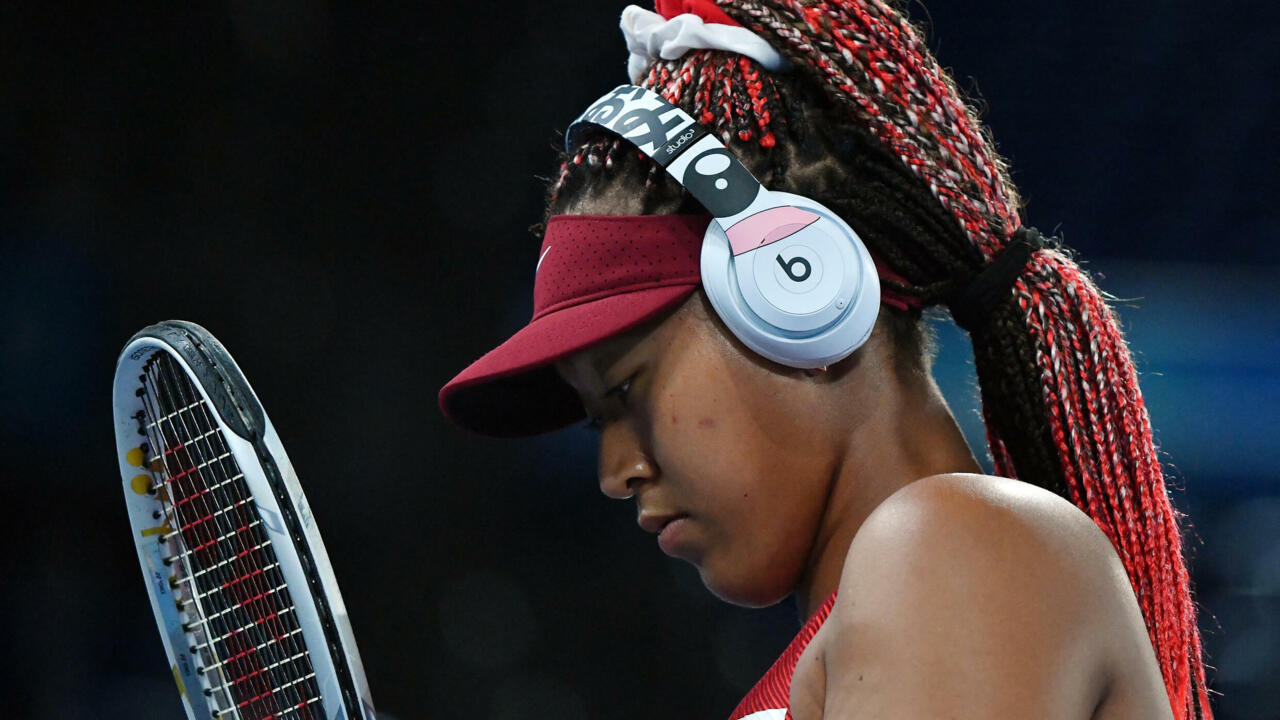 The Japanese Naomi Osaka, world No. 2 and big favorite, was eliminated on Tuesday July 27, in the knockout stages of the Tokyo Olympics tennis tournament.

After the elimination of Barty on Sunday, it is another contender for the Olympic title who leaves prematurely.

Osaka, chosen to light the Olympic cauldron during the opening ceremony, made its return to competition in Tokyo, after two months of absence due to psychological distress.

The Japanese Naomi Osaka, world No. 2 and big favorite, was eliminated in the round of 16 of the tennis tournament of the #Olympic Games in Tokyo #AFP pic.twitter.com/8TjTLrd4AJ