Sharapova on the gold of Russian gymnasts: beautiful, elegant and without fear

The former first racket of the world in tennis Maria Sharapova reacted to the victory of Russian gymnasts in the team all-around at the Olympic Games in Tokyo. 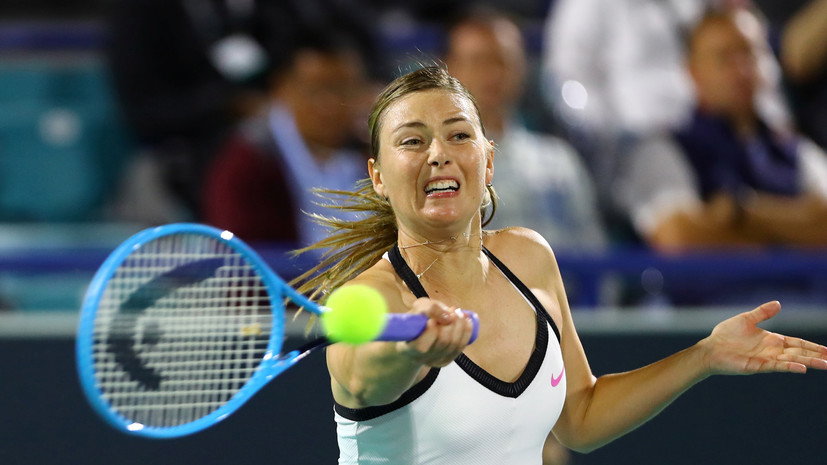 “Beautiful, elegant and without fear,” Sharapova wrote on Twitter and repost the news about the victory of the Russians.

The second place was taken by the American women.