The Blue basketball players were trapped by Japan (74-70) for their debut at the Tokyo Olympics on Tuesday. The French, who are aiming for a medal, will have to beat Nigeria to stay alive in this Olympic tournament. &amp; Nbsp; 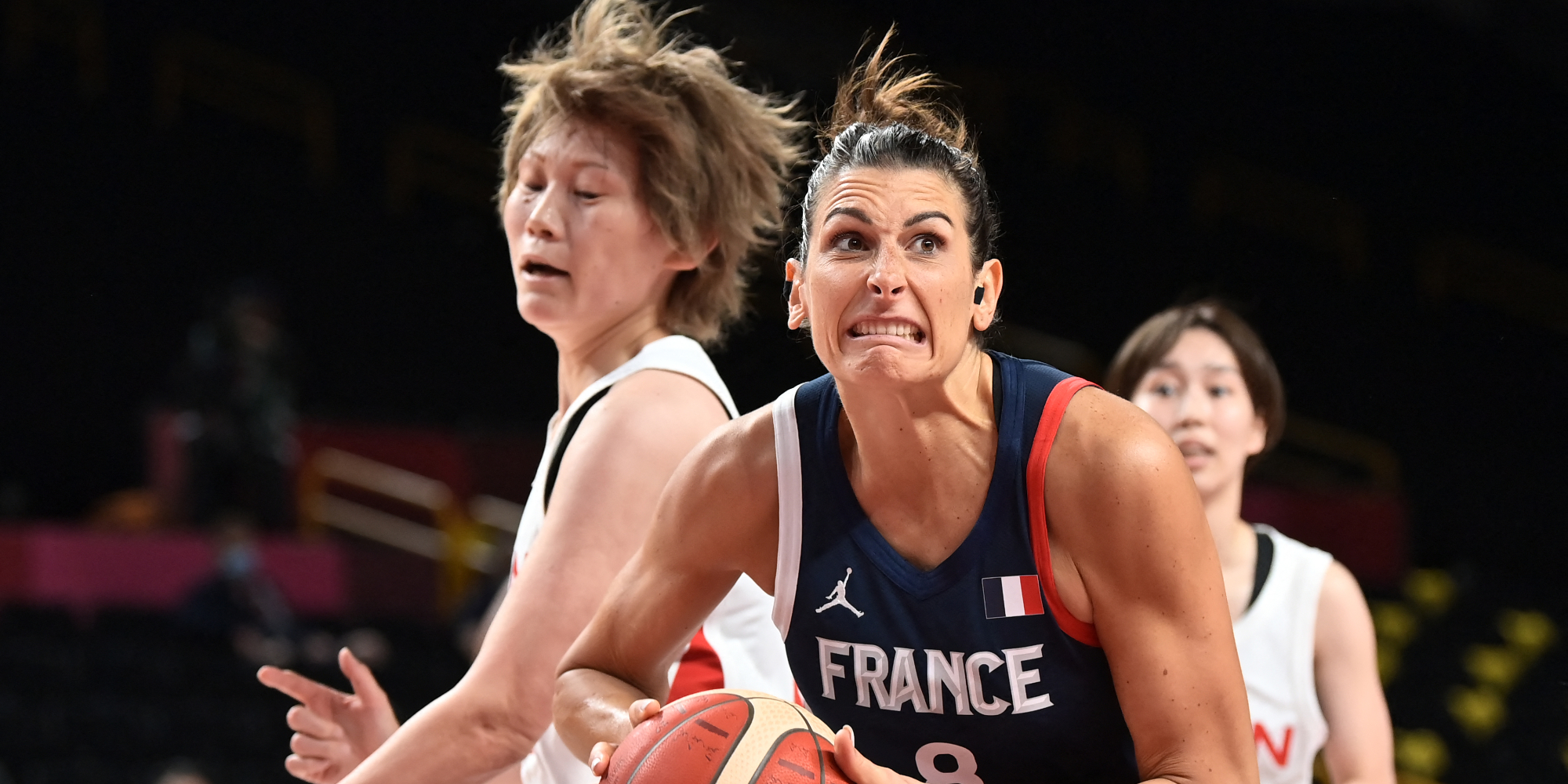 The Blue basketball players were trapped by Japan (74-70) for their debut at the Tokyo Olympics on Tuesday.

The French, who are aiming for a medal, will have to beat Nigeria to stay alive in this Olympic tournament.

An entry quack for the Blue. The French basketball players, contenders for an Olympic podium, started their tournament badly with a defeat conceded against Japan (74-70), at the Tokyo Games on Tuesday at the Saitama Super Arena. This setback is unwelcome for the Blue, finalists of the last Euro-2021, who inherited at the Olympics a group B raised in the first round, with other opponents the Nigerians and the big American favorites in search of a seventh medal of consecutive gold.

To the immense frustration of the silver medal at Euro-2021, resulting from a defeat in the final against Serbia, is added two weeks later a big disappointment for the French women, who clearly did not have well turned the page. Faced with the Japanese, catchy, playing fast basketball and often fair in their collective animation, the players of Valérie Garnier had a hard time defending well throughout the meeting. And it was a three-point shot by Moeko Nagaoka (11 pts), thirty seconds from time, which proved fatal, illustrating a fairly good overall long-distance address (11/27).

⚡ A complicated start to the tournament for the Blue, who lost 74-70 against Japan, incredible skill at three points.

It will be necessary to resume Friday from 10:20 am against Nigeria # Tokyo2020 # Olympic

No room for error to go to quarters

Just before, captain Maki Takada (10 pts) had also managed a decisive three-point action, obtaining the fault after a basket in penetration. His six points erased the good final sprint of the Blue, who took the water at the start of the third quarter, with a terrible 13-2 conceded, before Sandrine Gruda kept them alive with eight points scored (18 in total) to re-glue at three lengths (52-49). The pivot was the only one to float in the racket, where the French did not take enough advantage of their size superiority. In this match, the Japanese legs were the most effective.

Silver medalist in London-2012, 4th in Rio in 2016, France will have to show a whole different face against the Nigerians on Saturday, because then the untouchable Americans will rise. Space is reduced to access the quarter-finals.