Zenit St. Petersburg defeated Khimki near Moscow in the first round match of the Russian Premier League (RPL). 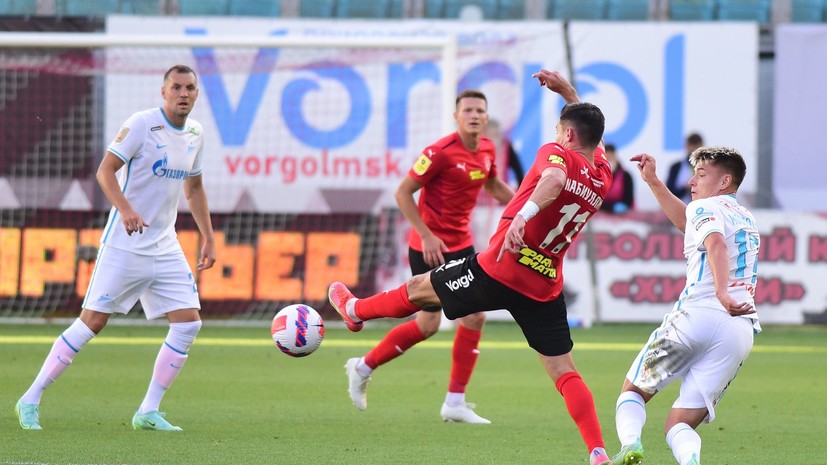 The meeting, which took place in Khimki, ended with a score of 3: 1 in favor of the guests.

Zenit responded with a goal from Serdar Azmun in the 33rd minute, as well as substitutes Alexander Erokhin, who scored in the 72nd minute, and Alexei Sutormin, who converted a penalty in the 76th minute.

Earlier it was reported that Dynamo beat Rostov in the opening match of the RPL season.