In the first round match of the Russian Premier League (RPL) Kazan "Rubin" won over Moscow "Spartak". 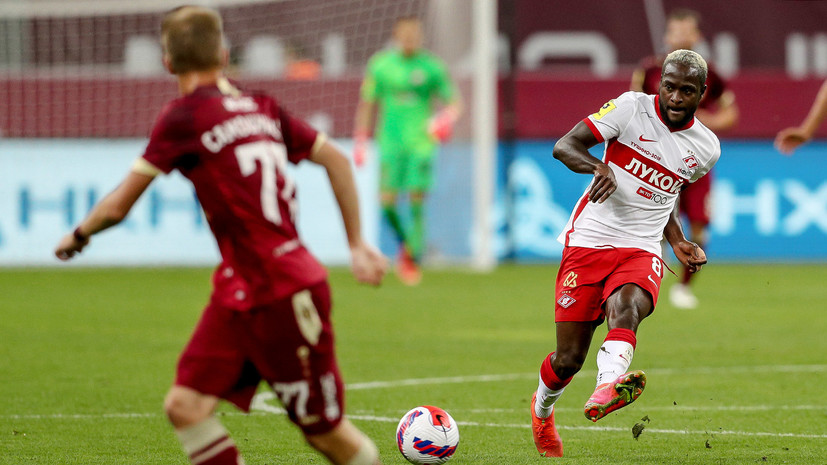 The meeting, which took place at the Ak Bars Arena in Kazan, ended in a victory for the hosts - 1: 0.

The only goal in the match was scored by Ilya Samoshnikov.

Spartak played their first match in the RPL under the guidance of a new coach - Portuguese specialist Rui Vitoria.

Earlier it was reported that Zhemaletdinov's double helped Lokomotiv beat Arsenal in the first round of the RPL.