Mireia Belmonte, a final for pride

It may not be a medal, but it is an Olympic final, a final for pride. Mireia Belmonte arrived in Tokyo after her worst year, tormented by tendinitis in one shoulder ... 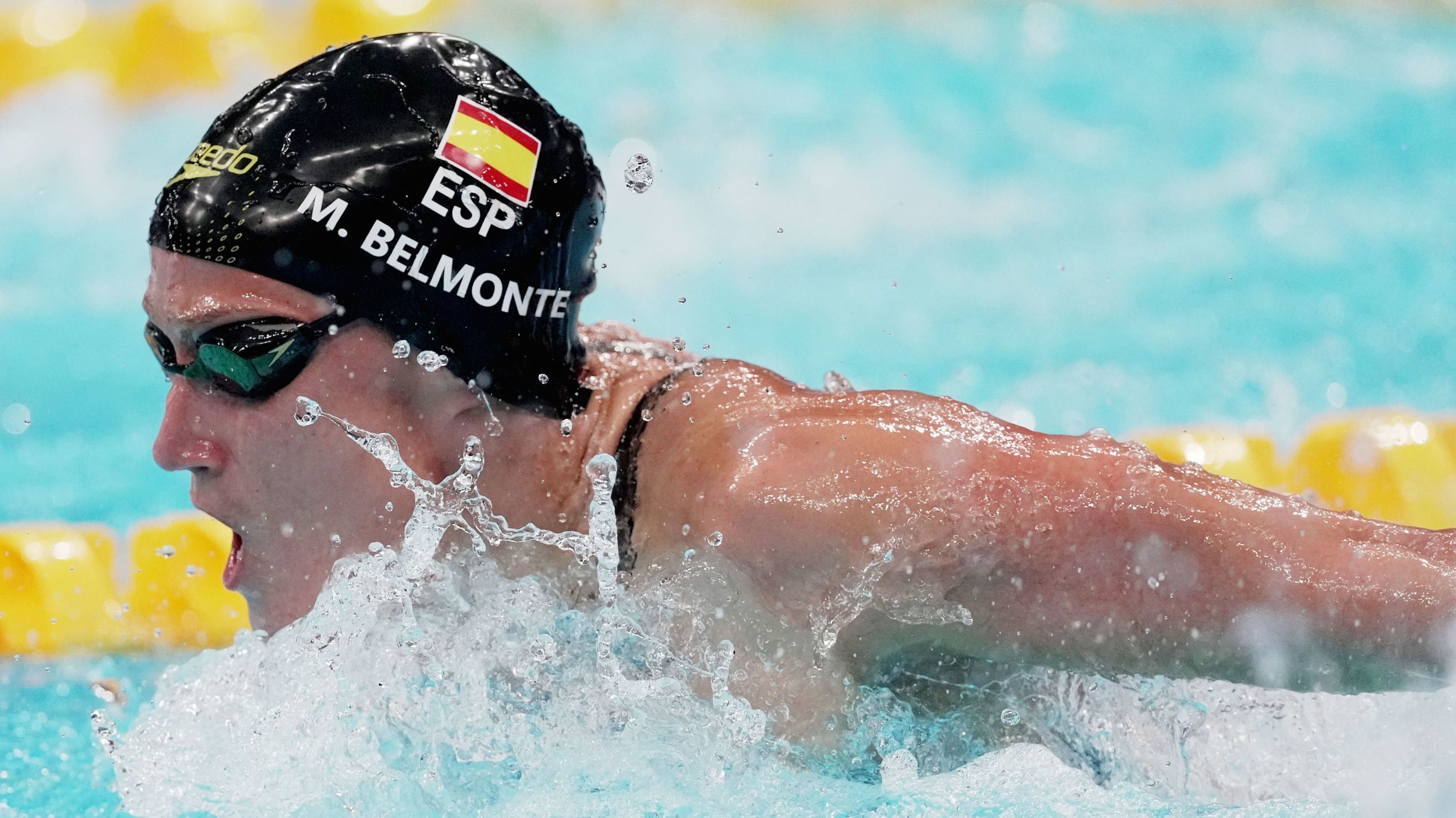 It may not be a medal, but it is an Olympic final, a final for pride. Mireia Belmonte arrived in Tokyo after her worst year, tormented by tendonitis in one shoulder after also having suffered, last year, an inguinal hernia. The references were scarce, because he had barely been able to compete. You had to wait for it to jump into the water. She is not the same as in other times, she is not by form the champion of Rio, but there is no doubt that she is by character. After reaching seventh in the first round of the 400 styles, in the butterfly 50, she began a comeback that took her to third place in her semifinal, ahead even of the Hungarian

Mireia's shoulder problems have forced her to greatly reduce her show in Tokyo.

Usually, she was a Stakhanovist swimmer, which led to some miscalculations, as in her first Olympic appointment, very young, in Beijing.

Now in her 30s, she's one of the pool veterans, which means she can make up for her lack of set-up with experience.

The feminine styles, in addition, is not where the greater feminine competitiveness is concentrated.

Hence it is one of your choices.

One of the tests that she has had to eliminate is precisely the one in which she was an Olympic champion, the 200 butterfly. In addition to the styles, he will swim the 800 and 1,500 in Tokyo, in which he does not have to face the innumerable series of the past. A measured preparation, together with his coach

, in what will be his fourth Games. Mireia also competed less than 24 hours after being flagged, a situation that is not ideal for sport. Honor and pride, hand in hand.

The one who cannot be in the final of the same specialty, but male, is

The Sant Andreu club swimmer was the winner of his series on the first day of the swim in Tokyo, but too slow to be in the top eight.

The Spaniard finished in 4: 12.67, with the fifteenth fastest time.