According to Motorsport-Total, Valtteri Bottas' camp has already been in contact with Alfa Romeo's stable boss Frederic Vasseur. 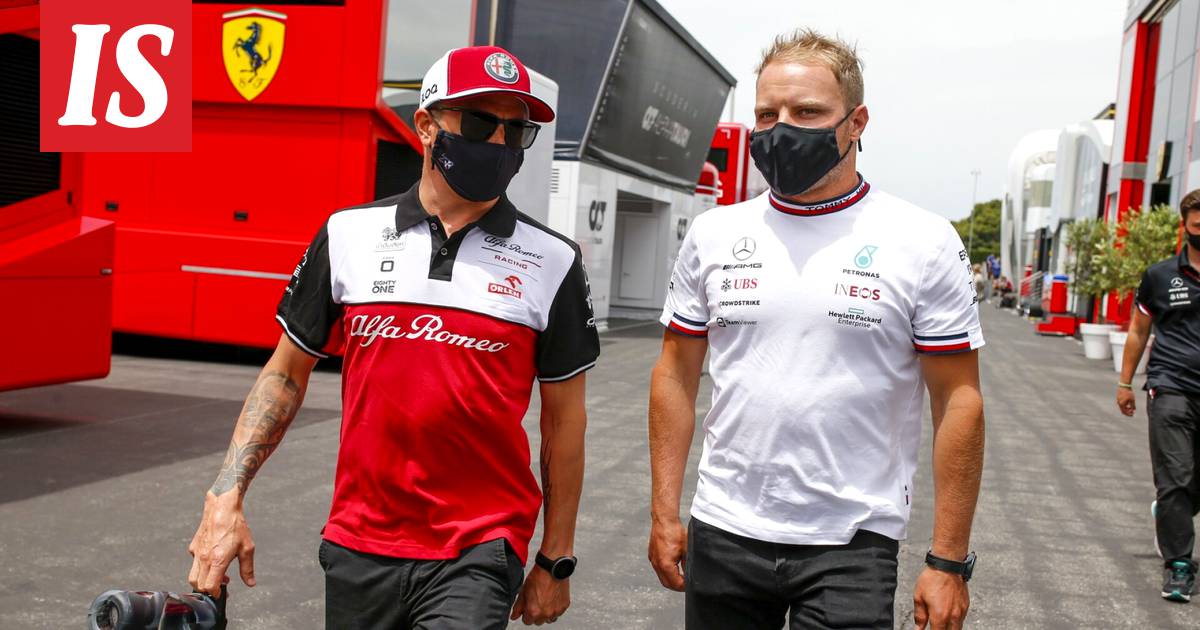 George Russell of Williams is in danger of being taken to the top of the Mercedes-driven Bottas spot, and many expect this season to be the last of Räikkönen's 41-year career.

Recently, many F1 suppliers have speculated about the possibility that Bottas would replace Räikkönen with Alfa Romeo next year.

Among other things, long-time F1 journalist Joe Saward spoke in favor of the exchange in his recent blog.

- The management of the team wants to replace Kimi Räikkönen, and when Finn (Rausing), one of its main owners, likes Finns, this pattern is quite possible, Saward explained.

- The details of the agreement, such as the salary, have not yet been negotiated, but according to the information, Bottas has been informed that he has a place open if he decides to go to Alfa Romeo, Nimmervoll writes.

According to Nimmervoll, the Bottas camp is currently exploring all open opportunities for next season.

Ideally, the Finn would of course remain with Mercedes, and in addition to Alfa Romeo, the alternative is at least a return to Williams to replace Russell.

The F1 reporter believes Bottas is also inquiring about the situation from Red Bull, whose stall is growing dissatisfaction with Sergio Perez’s performances.

However, Nimmervoll does not consider this option likely.

Bottas is fourth in the drivers ’World Series after ten races with 104 points.

So far, Räikkönen has collected exactly one point during the season.