Olympic champion in speed skating, and now a State Duma deputy Svetlana Zhurova commented on the words of the head of the World Anti-Doping Agency (WADA) Vitold Banka about the situation with the fight against doping in Russia. 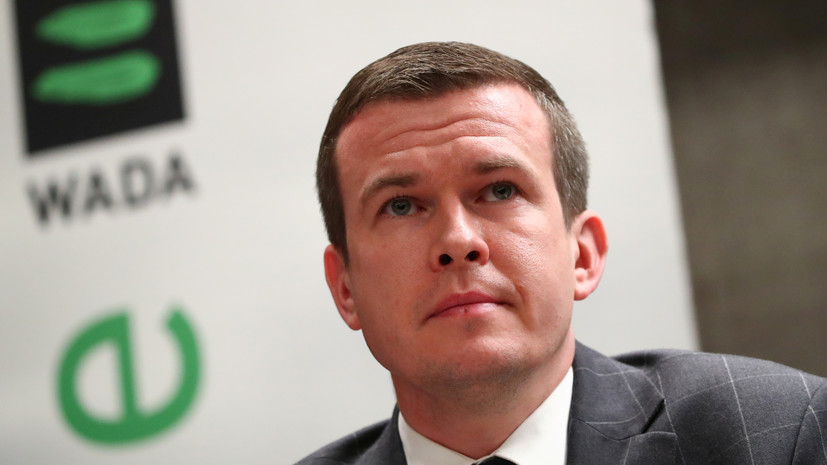 “I think they see everything, smart people.

I had hopes that even the flag would be returned to us for the Winter Olympic Games in Beijing, because WADA will understand that the Russian side is fulfilling its obligations, and there is no point in punishing athletes who have no relation to doping, ”RIA quotes Zhurova News.

She noted that, hypothetically, the return of the flag is possible despite the decision of the Court of Arbitration for Sport (CAS).

“We understand that all the manipulations were related to politics,” Zhurova added.

Earlier, the head of WADA said that the situation with doping in Russia has changed.