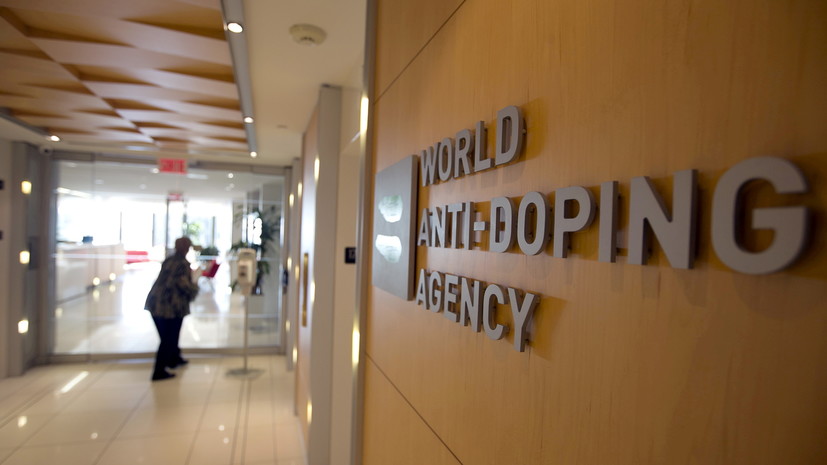 You know that there are conditions for its restoration by the decision of the CAS.

We are currently working with RUSADA to meet these conditions.

We are also working with the IOC to protect athletes and have done everything possible to ensure that athletes who are suspected of using prohibited substances do not take part in the Tokyo Games, ”Banka said.

Earlier, Bukhanov said that sanctions against RUSADA would be extended for another two years if WADA's claims persist.