His club arrested him and promised to help the police.. A Premier League player was arrested on charges of sexual assault

Police have arrested a Premier League footballer, after suspected child sexual abuse, in the latest scandal to hit English football. 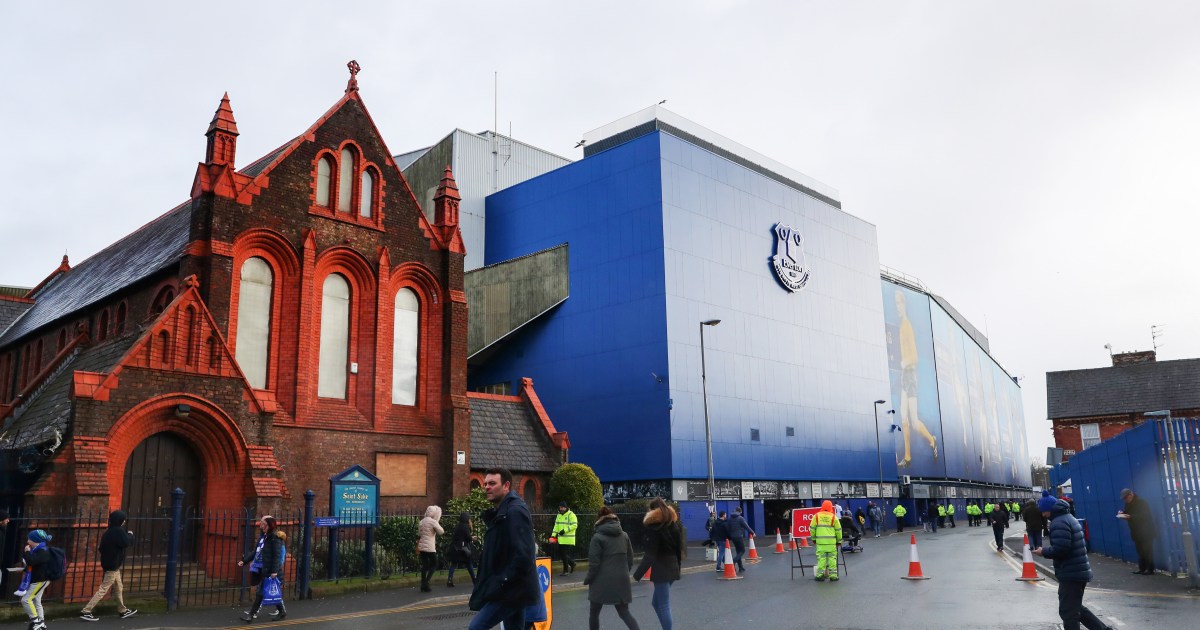 Police have arrested a Premier League footballer, after suspected child sexual abuse, in the latest scandal to hit English football.

And the British news agency (BA Media) reported that the player - without mentioning his name or his club - was arrested last Friday, and questioned by the police, before he was released on bail.

Greater Manchester Police said in a statement: "Officers arrested a man last Friday, July 16, after being suspected of sexually abusing children. He has been released on bail as investigations continue."

The British newspaper "Sun" reported that the team responsible for major accidents in the Manchester Police is leading the investigation, adding that there was no indication of activity at the player's home after he returned from the police station on Friday night.

Although the police did not announce the name of the player or his club, the English Premier League club Everton said today, Tuesday, that it had arrested a first-team player - whose name was not identified until the end of a police investigation with him - without providing further details about the case, which indicates that he The player accused of sexual assault.

"The club will continue to support the authorities in all inquiries and will not make further statements at this time," Everton said in a statement on their website.

Everton, who appointed Rafael Benitez as their new coach last month, are preparing for the new season after finishing 10th last season.

He will face Southampton at Goodison Park on 14 August.