Spanish surfer Óscar Serra died in the early hours of the morning, local time, last Saturday in Mexico after hitting his head against the background, when he was trying to ... 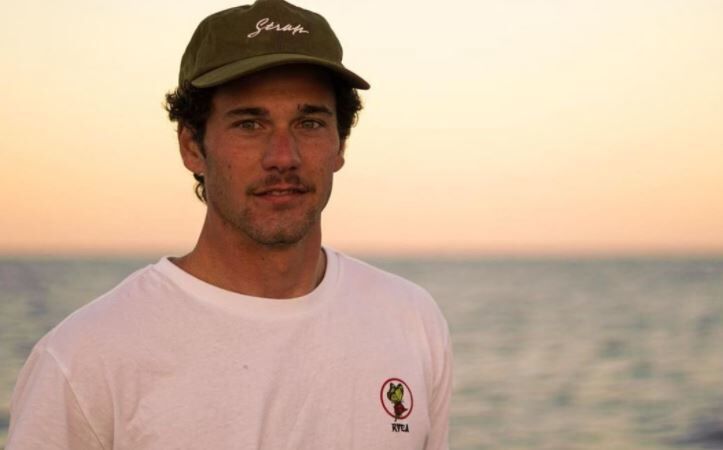 died in the early hours of the morning, local time, last Saturday in Mexico

after hitting his head against the background

, when he was trying to ride a wave on the beach of Zicatela, in Puerto Escondido, Oaxaca.

Serra, who had barely been in Mexico for a couple of days, went in early in the morning in search of good waves, even though there was a red flag on the beach, something that is precisely what surfers are looking for.

According to several Mexican newspapers, the Valencian surfer fell from a wave a couple of meters high and hit his head against the bottom.

Although he was rescued promptly, he could not be revived on the beach by the medical services that treated him due to the force of the impact.

The Spanish surfing federation has lamented the loss on social networks: "A day of big waves in Zicatela (Puerto Escondido) -today- has hit us very hard ... Our sincere condolences to family and friends for the loss of Óscar Serra There are no words to describe so much pain ... life is often unfair.

The war for the drug The five of ivermectin, the antiparasitic against Covid for which it is even censored

The ocean on fire: Pemex reports a spectacular leak with fire in an underwater gas pipeline in southeastern Mexico