Klopp very impressed with the progress made by rehabilitating Van Dijk

Jurgen Klopp is impressed by Virgil van Dijk. The 30-year-old defender is on his way back from a serious cruciate ligament injury and makes a fit impression on the Liverpool manager at the training camp in Austria. 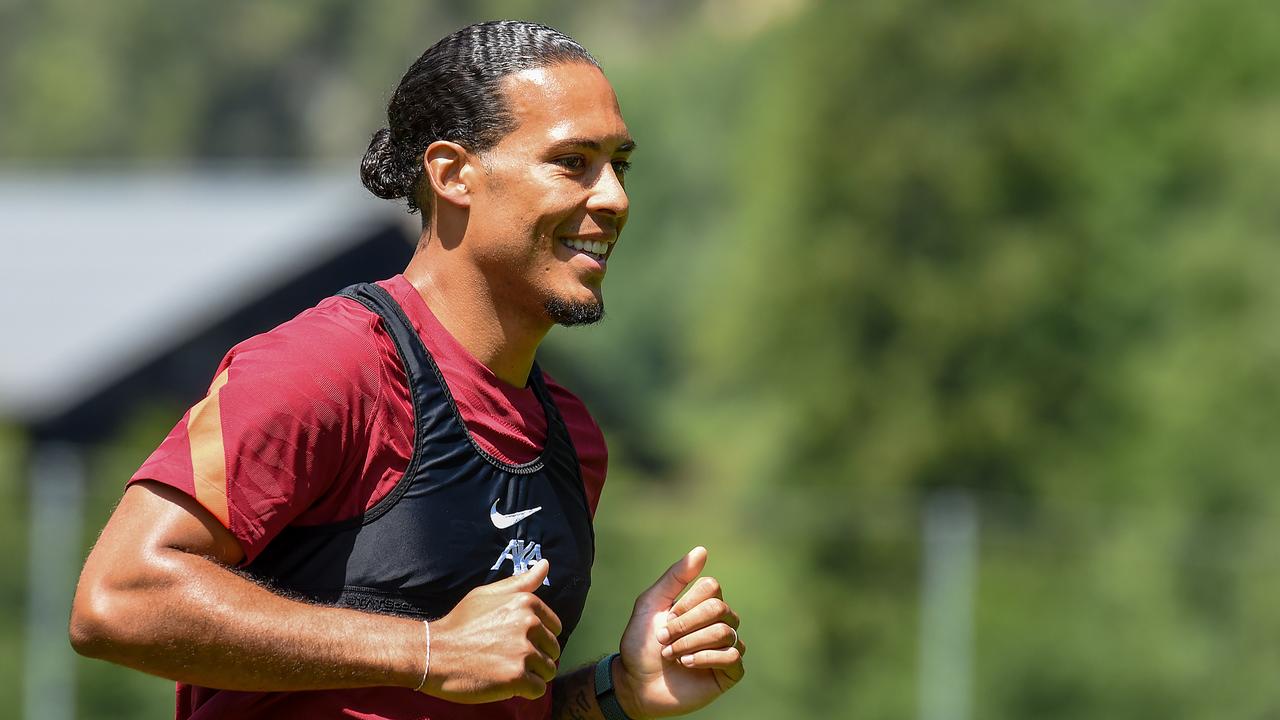 The 30-year-old defender is on his way back from a serious cruciate ligament injury and makes a fit impression on the Liverpool manager at the training camp in Austria.

"Virgil is not yet running two sessions a day with the team. He is doing his second session with the rehabilitation department. But it looks very good," said Klopp on Tuesday.

"I don't know exactly when he can take the next step, but that will certainly happen in the next four weeks. We will then take a big step with Virgil."

Joe Gomez, Joël Matip and Trent Alexander-Arnold are also on their way back after injuries.

"They are not yet at the level of the others, but that is not comparable," Klopp continued.

"Let's put it this way: it looks really good for all four. We're in constant contact with the medical staff about what's good for them. Maybe they should do a little more than the rest of the group, or maybe something less?"

Van Dijk suffered a serious knee injury in October last year and missed the European Championship with the Orange.

The second most expensive defender in the world belongs to the group of more than thirty players that Klopp has taken to Austria.

A few internationals are missing because of participation in the European Championship or the Copa América.

Liverpool finished third in the Premier League last season and had to relinquish the title to Manchester City.

The new Premier League season starts for Liverpool on Saturday 14 August with an away game against Norwich City.