Anelka's message to Mbappe .. "This is how you become Ronaldo or Messi" 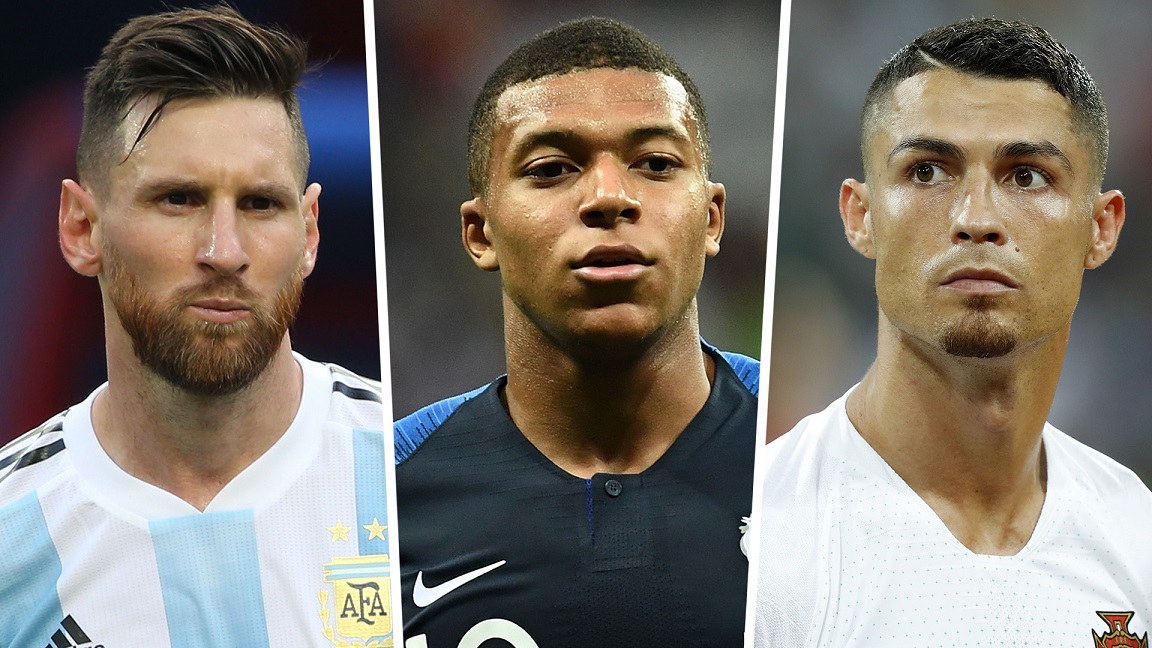 Anelka's message to Mbappe .. "This is how you become Ronaldo or Messi"

Former France star Nicolas Anelka said that his compatriot Kylian Mbappe must leave his current club Paris Saint-Germain if he wants to shine like Cristiano Ronaldo and Lionel Messi.

"If you (Mbappe) want to win the highest trophies, you have to leave PSG at some point," Anelka wrote in his column on the sports website "The Athletic". "You can say that you compete with the best all the time when you are in Saint-Germain."

"If you want to win the Ballon d'Or, which you have to look forward to, to follow in the footsteps of Cristiano Ronaldo and Lionel Messi, you have to compete with the best," added the player, who previously won the European Championship in 2000 with France.

Anelka pointed out that the French league is not easy, but the English Premier League is "the most difficult league."

“So if you want to be among the best, you have to do what you are doing in Paris, but in the ranks of Chelsea, Manchester United, Arsenal, Manchester City, Liverpool, or go to Spain and join Real Madrid or Barcelona,” Anelka told Mbappe. Or maybe go to Italy... so you can look forward to a better world class."

Mbappe, 22, is linked with Paris Saint-Germain, the French league, with a contract that will last until June 2022, but there are rumors about the possibility of him moving to Real Madrid.

Mbappe scored 42 goals for PSG in all competitions last season.

Mbappe said that his career with the French national team at the European Championship "Euro 2020" was not successful after he failed to score the net and miss a decisive penalty kick during the confrontation with Switzerland in the round of 16, after which the world champions were expelled from the continental championship.