Sävehof's ladies to CL - the men got the nob

Sävehof's ladies have been given a place in the group stage of the Champions League - handball's main tournament for club teams. The party club gets one of six wild card places, writes EHF (European Handball Federation) in a press release. 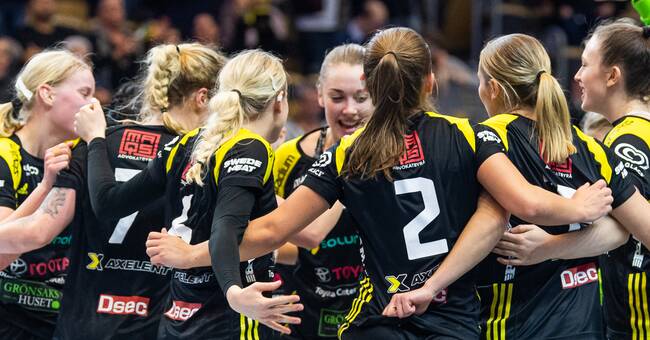 Sävehof's men also applied for a CL place, but got the nob from EHF.

The men, who took the Swedish Championship gold and won the basic series, must instead be content with games in the Europa League, the level during the Champions League.

Sävehof's women's team, which finished second in the basic series after the final Swedish Championship gold medalist Skuru, was already qualified for the Europa League since the champion club from Nacka declined all forms of European games. Even then, Partilleklubben announced that they would apply for a CL place instead.

A total of 16 clubs participate in the women's and men's tournaments in the Champions League.