'Barcelona defender Firpo on his way to Leeds United'

Welcome to the transfer blog of NU.nl! Here we will keep you up to date with the latest news, reporting both rumors and final transfers. a few seconds ago 'Firpo will sign with Leeds United soon' The Spanish Mundo Deportivo reports that Júnior Firpo is on his way to Leeds United. The transfer of the defender from Barcelona would be between sixteen and eighteen million. Firpo was also reportedly 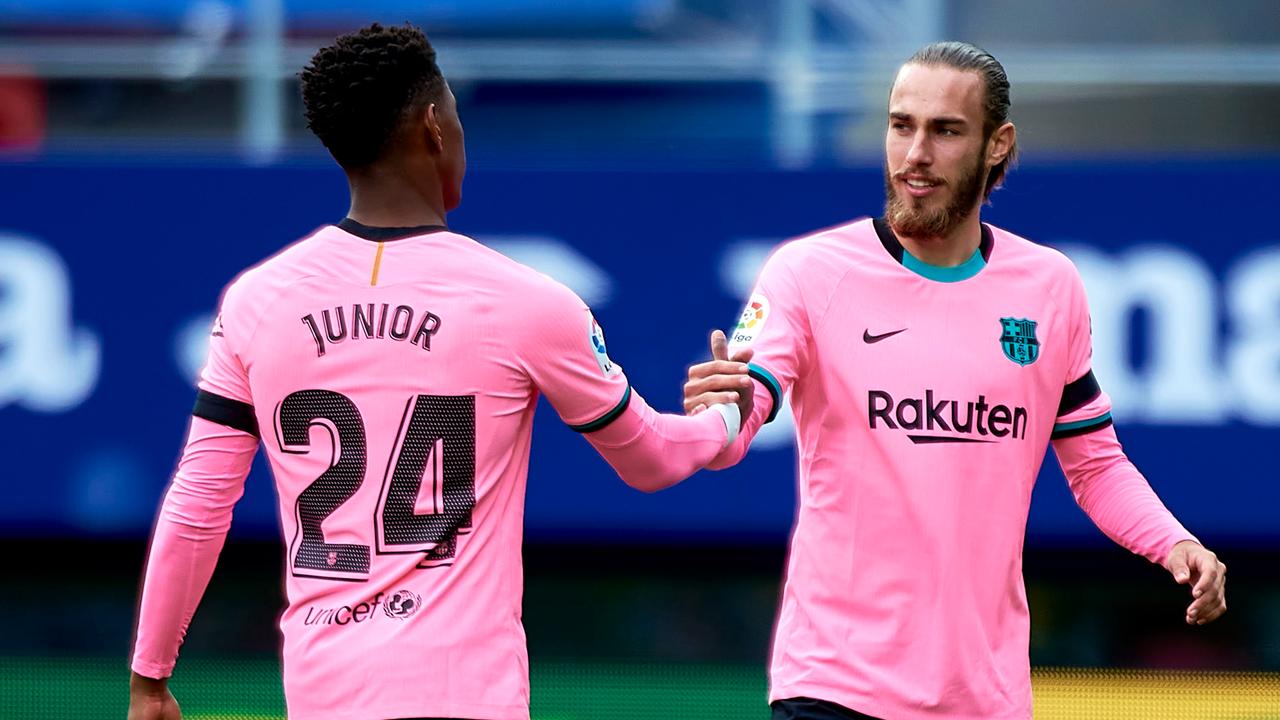 Ultimately, the choice would have been mainly made by Leeds coach Marcelo Bielsa on a future in the Premier League.