The expert: "Sweden does what they are supposed to"

Sweden beat the group's worst paper on paper, Slovakia, 74-57 in the European Championship premiere in Valencia. SVT Sports expert Elisabeth Egnell is satisfied with the effort. - Slovakia is not good at all today, but Sweden is doing what they are supposed to, she says. 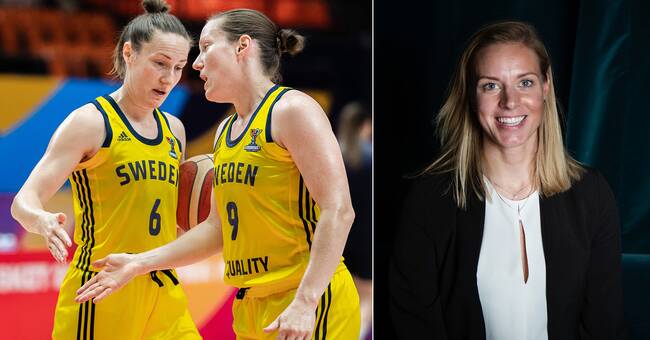 With tougher opponents like Spain and Belarus waiting, a premiere victory was important for Sweden.

- I think it is a huge relief in the team that you get points already.

There are only things to build on, she says.

They had changed the game a bit when stars like Amanda Zahui and Louice Halvarsson are missing.

- I am very impressed with the discipline that the team shows.

That you follow your plan in defense and that you have succeeded with the roles.

But there are details to sharpen, says Egnell.