Vietnam, led by director Park Hang-seo, will challenge another history tomorrow morning. Even a draw makes it to the final qualifying round of the World Cup, and I met coach Park through a 'video call'. 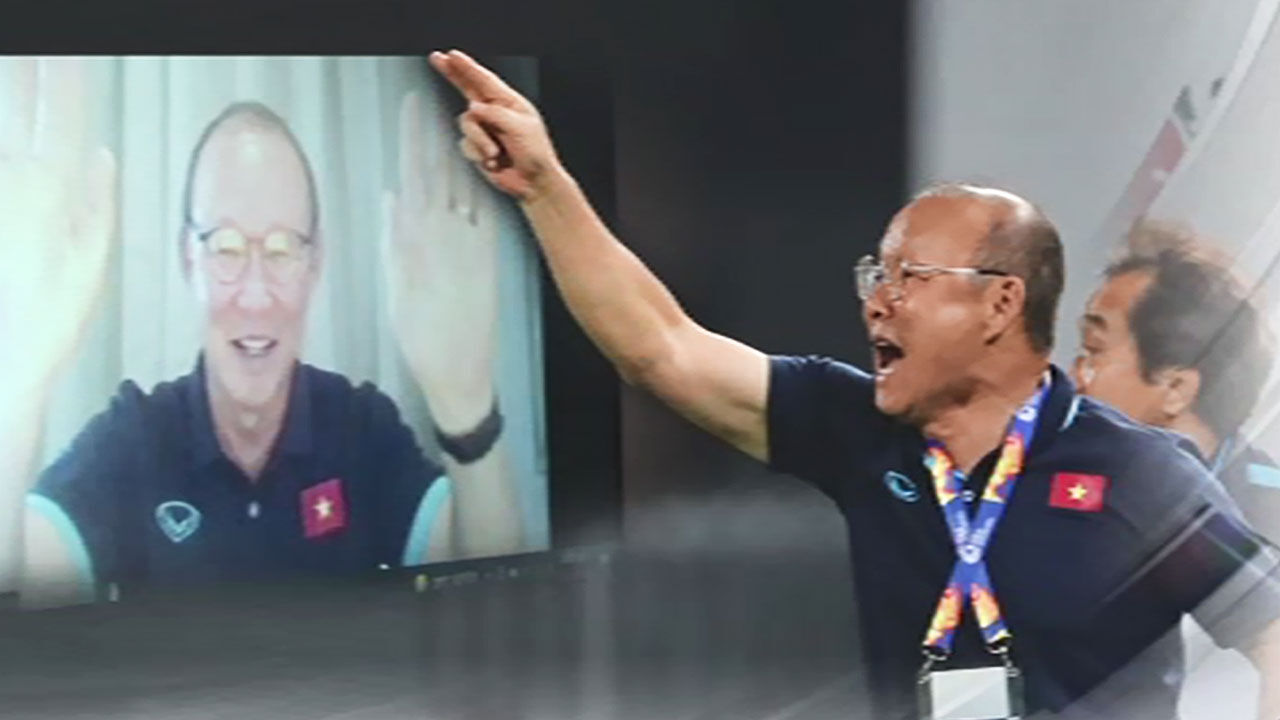 Vietnam, led by director Park Hang-seo, will challenge another history at dawn tomorrow (16th). Even a draw makes it to the final qualifying round of the World Cup, and I met coach Park through a 'video call'.

Head coach Park Hang-seo, who is raising the heat of Vietnamese football again by leading a 5 win, 2 draw and undefeated streak in the second qualifying round of the World Cup, resolutely drew a line against the resignation rumors that arose right after the last match against Malaysia.

[Park Hang-seo/Vietnam national football team coach: The contract is until January next year, so it is a firm situation that it must be followed, and I am working hard because I am making a new record.] Even if

Vietnam only draws in the final

It's an advantageous position, but Director Park is cautious.

This is because he was unable to sit on the bench due to accumulated warnings while trying to protect the players from the opponent's harsh foul in the last match.

[Park Hang-seo/Vietnam National Soccer Team Manager: It's not right, but our players are getting smaller.]

Manager Park is motivating him by saying he believes in the players.

[Park Hang-seo/Vietnam National Soccer Team Manager: Post-Southeast Asia, I said that it also means leaving Southeast Asia, and that our players are the ones who write the history of Vietnamese football.

Director Park, who has been praised as 'as if given a vaccine as a gift' to the Vietnamese people who are tired of Corona 19, is preparing for another victory in the new history.

[Park Hang-seo/Vietnam National Football Team Manager: We are trying to give hope and gifts by fighting to the end. Thank you for your support in Vietnam. Thank you.]