Torri Huske is a new shooting star in swimming. In Nebraska last night, the American offered a performance of 55.78 in the 100 meter butterfly. The third best time ever and three tenths from Sarah Sjöström's world record. 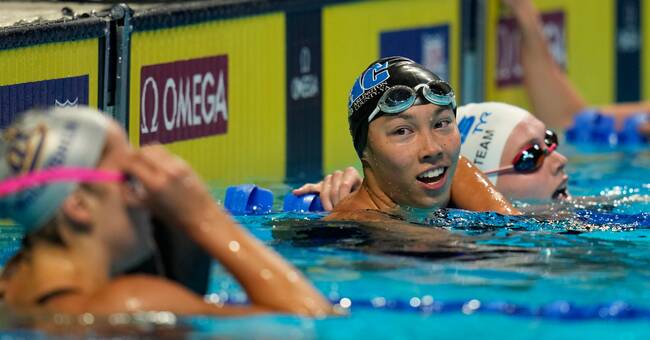 The young swimmer finished in 55.78 and took over Dana Vollmer's previous record of 55.98, which she achieved at the 2012 Olympics.

Huske's results are the third best ever.

Ahead of her time is Sarah Sjöström's world record of 55.48, a time that the Swede reached as a 22-year-old at the 2016 Olympics in Brazil.

To reach the Olympics, Huske needs to be among the top two in tomorrow's competition.

- I try not to think so much about it, to be honest, Huske told Swimming World recently regarding the Olympics.