A long-awaited European Championship premiere for Sweden. Against tough opposition. In Seville, 2500-3000 Swedish supporters hope to be able to cheer on their national team to a bang. 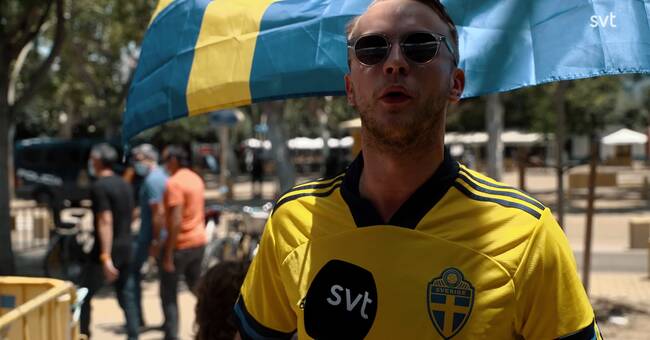 Janne Andersson's team needs all the help they can get in the European Championship premiere against the heavily favorite Spain.

On Spanish soil, in Sevilla, Blågult must do everything in their power to get points from the first match in the group stage.

On location in southern Spain, they will be supported by about 2500-3000 Swedish fans.

Fans who have been waiting a long time for this day.

See the feature and hear what the Swedes on the spot are tipping for the end result.