Before the long-awaited first clash between France and Germany on Tuesday evening, Hungary receives Portugal in Budapest as a group F aperitif at 6 p.m. A match to follow closely to understand the keys to the next matches of the Blues. And see if Cristiano Ronaldo's Portugal will assert their title-holder status. 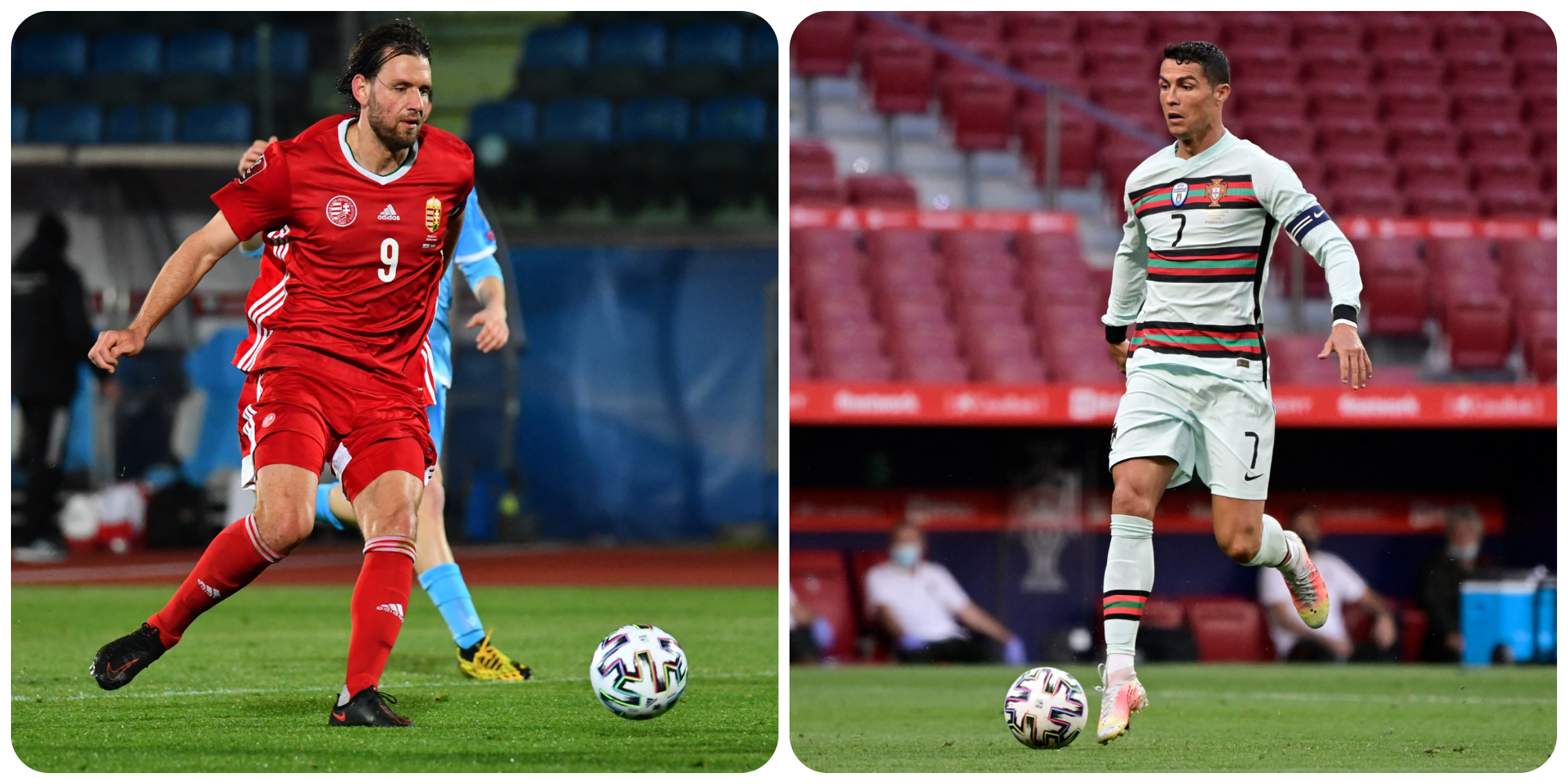 Before the long-awaited first clash between France and Germany on Tuesday evening, Hungary receives Portugal in Budapest as a group F aperitif at 6 p.m.

A match to follow closely to understand the keys to the next matches of the Blues.

And see if Cristiano Ronaldo's Portugal will assert their title-holder status.

Five years after Euro 2016, Portugal are playing a European Championship as the defending champion. A first for the Portuguese selection which won in France its only title on the international scene. The partners of Cristiano Ronaldo, multiple Ballon d'Or, arrive with ambitions, but also doubts. The Seleção das quinas disappointed in the Euro 2020 qualifiers, finishing only second in Group B behind Ukraine. A result which explains its presence in a very tough group, alongside France, Germany and Hungary.

To qualify for their fourth European Championship, the Magyars had to go through the dams by eliminating Bulgaria and Iceland in their path.

No doubt they will have the objective of advancing in this competition, where they will play at home on Tuesday against Portugal (6 p.m.) and Saturday against France (3 p.m.).

Know the next opponents of the Blues

Hungary and Portugal, these are the next two opponents of the France team in group F called "group of death". A good opportunity therefore to seize the strengths and weaknesses of these two teams. In chronological order, France will first appear in Budapest to challenge Hungary on Saturday. A selection composed mainly of players from the Bundesliga and the Hungarian national championship who will play grouped in defense, and will seek cons.

This first match should give indications to the staff of Didier Deschamps to understand the state of form of these two nations.

What face of Portugal in this Euro?

One of these two teams will be particularly scrutinized at the Euro: Portugal, which advances as title holders. It remains to be seen in what state of form Cristiano Ronaldo's partners will play this group stage. At Euro 2016, the Seleção das quinas had indeed started their European adventure badly, conceding three draws, including the spectacular 3-3 against ... Hungary. It was his status as the best third that allowed him to qualify, then to go to the end.

The Portuguese arrive at this Euro reassured after good preparation matches in early June (0-0 against Spain and 4-0 against Israel).

Often present in the last squares of a Euro, the selection of Fernando Santos will seek to repeat its performance in 2016. It remains to be seen how it will start its championship in a very tough group, where the slightest mistake can be fatal.

The atmosphere in Budapest, in a 100% packed stadium

This is an additional parameter that France and Portugal will have to overcome against Hungary: the Magyars will play at home against these two nations in their Puskas Arena in Budapest, where the spectator gauge is promised at 100% of the total capacity. of the enclosure, or 67,000 spectators!

It is the only stadium of Euro 2020 that will be filled to its maximum.

We must therefore expect strong pressure from the public on Tuesday against Portugal, and Saturday against France.

Thousands of spectators who will support their Hungarian selection determined to surprise at home.

This Hungary-Portugal will be a foretaste of what awaits the Blues on Saturday in Budapest.