The American distribution giant Amazon invited itself to the Ligue 1 TV broadcasting rights market on Friday until 2024 alongside Canal +, which has long been established in this area. A… 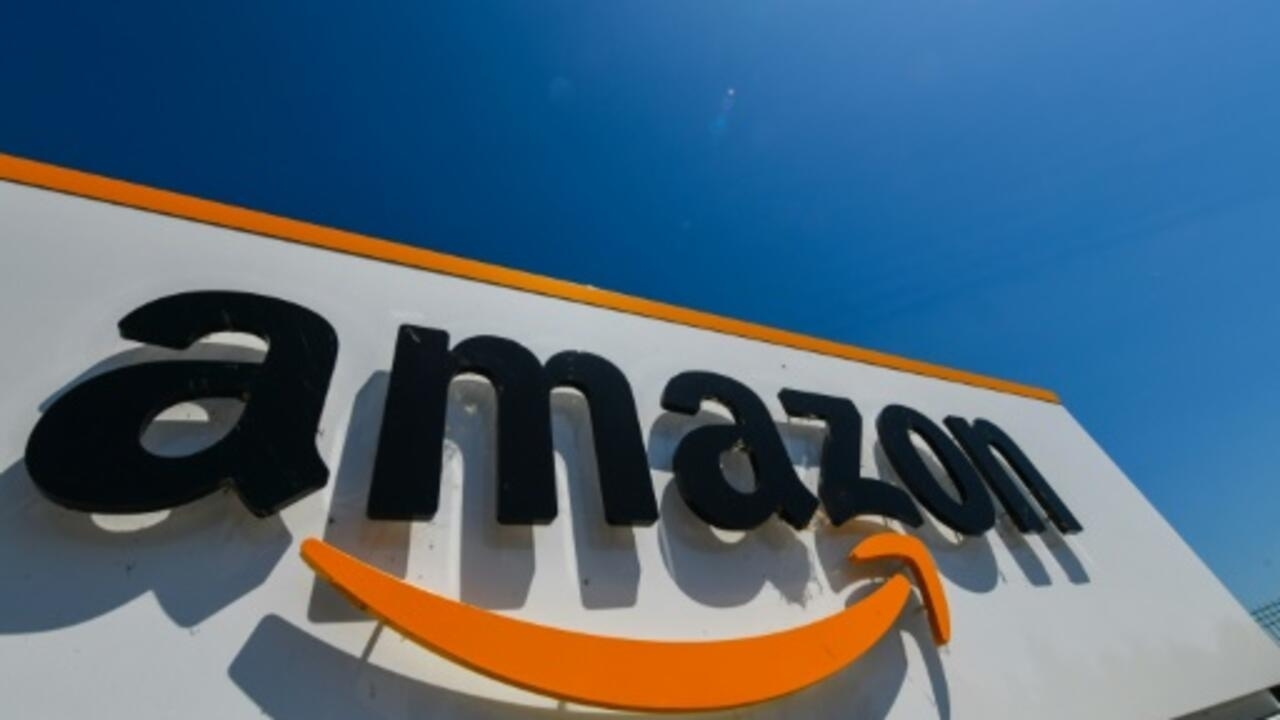 After Roland-Garros as an aperitif, Ligue 1 as a main course.

Amazon is involved in the sports rights of one of the most prestigious competitions on the French market, by sharing with Canal + the broadcasting of Ligue 1 matches until 2024.

Meeting on Friday 11 June to choose the new broadcasters for the French football championship, after the withdrawal of Mediapro, the board of directors of the Professional Football League (LFP) decided to attribute most of it to the American giant - to namely 304 Ligue 1 games, "including the ten best posters", and 304 Ligue 2 games per season, for the next three seasons, announces the LFP in a press release. Canal +, a subsidiary of Vivendi, has retained the rights to 76 Ligue 1 matches, "including 28 premium posters", and the operation of "the two best posters in Ligue 2" remained in the hands of the beIN Sports group.

This agreement could nevertheless remain a dead letter after the surprise about-face of Canal + on Friday afternoon.

The encrypted channel has indeed announced in a separate press release that it will stop broadcasting Ligue 1 football next season, to protest against the LFP's decision to withhold Amazon's offer.

"After the failure of the choice of Mediapro in 2018, Canal + regrets the decision of the Professional Football League (LFP) to retain Amazon's proposal today to the detriment of that of its historical partners Canal + and beIN Sports. Canal + does not will therefore not broadcast Ligue 1, "the group announced in a statement.

Promote subscriptions to the Prime platform

This new twist marks an entry with great fanfare for Amazon, which has entered the sports rights market in recent years via its Prime Video platform, acquiring, for example, certain TV rights to football in England, Germany and Italy, or more tennis matches at Roland Garros for the French market.

The strategy of the online distribution giant is mainly aimed at promoting subscriptions to its Prime platform, a service that brings together music, films, series, documentaries and currently costs 49 euros per year or 5.99 euros per month.

For Jeff Bezos' company, this confirms an emerging trend for several years in the sports rights market, where the platform is starting to break out.

Amazon is indeed already fairly well established in the United States, where it has notably signed an agreement with the American Football League (NFL) for the broadcasting of a few Thursday night matches, an agreement valued by the press at 65 million dollars by year for the past two seasons, but that was renewed and expanded last spring.

In Europe, the platform has recently positioned itself in tennis in the United Kingdom (including Wimbledon and the US Open) and in France, with the broadcasting of the evening sessions of Roland-Garros.