Tsitsipas beat Zverev and reached the final of Roland Garros 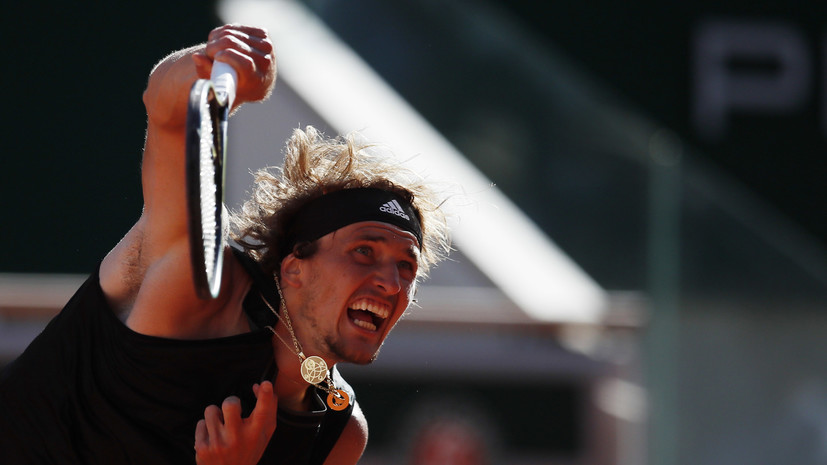 Thus, Tsitsipas became the finalist of the Grand Slam tournament for the first time in his career.

In the decisive match of the French Open, he will play either with the Serb Novak Djokovic, or with the Spaniard Rafael Nadal.

Earlier it was reported that the Russian woman Diana Schneider lost in the semifinals of the junior Roland Garros.