The Tesla Model S 2021 has not stopped making headlines since the first photos and data were revealed. Most of these impacts have been positive or, at least, striking ... 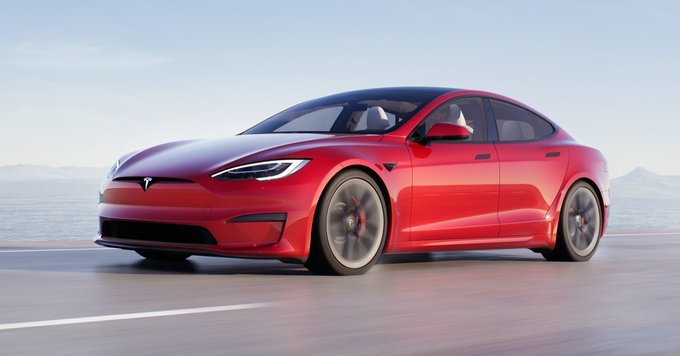 The Tesla Model S 2021 has not stopped making headlines since the first photos and data were revealed.

Most of these impacts have been positive or, at the very least, striking.

Those of the last days, less.

In fact, this same week it was known that the company led by Elon Musk canceled the announced Plaid + version, which was intended to be the latest in the range of this electric saloon.

And now it is known that the Plaid variant, the most performance-based on sale, will cost $ 10,000 more than expected.

The news has jumped this past dawn, during the presentation and delivery event of the first 25 units of the car.

Until now, it had been said that the car would cost $ 119,990 with that finish, but the opening of the orders has come with surprise and unpleasantness: the price has risen to $ 129,900

(a rate closer to what the defunct Plaid + version would have). ).

the Model S 2021 range will start at 89,990 euros for the Great Autonomy variant

(with two electric motors and a range per recharge of more than 650 kilometers), while the Plaid (with three motors that add up to more than 1,000 horsepower) power) shoots up to 129,990 euros.

the fastest production car on the market.

Because the Tesla Model S Plaid has managed to drop below two seconds in the acceleration test.

Figures, in any case, impressive.