Green light from the Supreme Court, the Copa America will finally take place in Brazil

The Supreme Court of Brazil authorized on Thursday; the progress of the Copa America football in this country where nearly 480,000 people died of Covid-19, while asking for the adoption of a strict ... 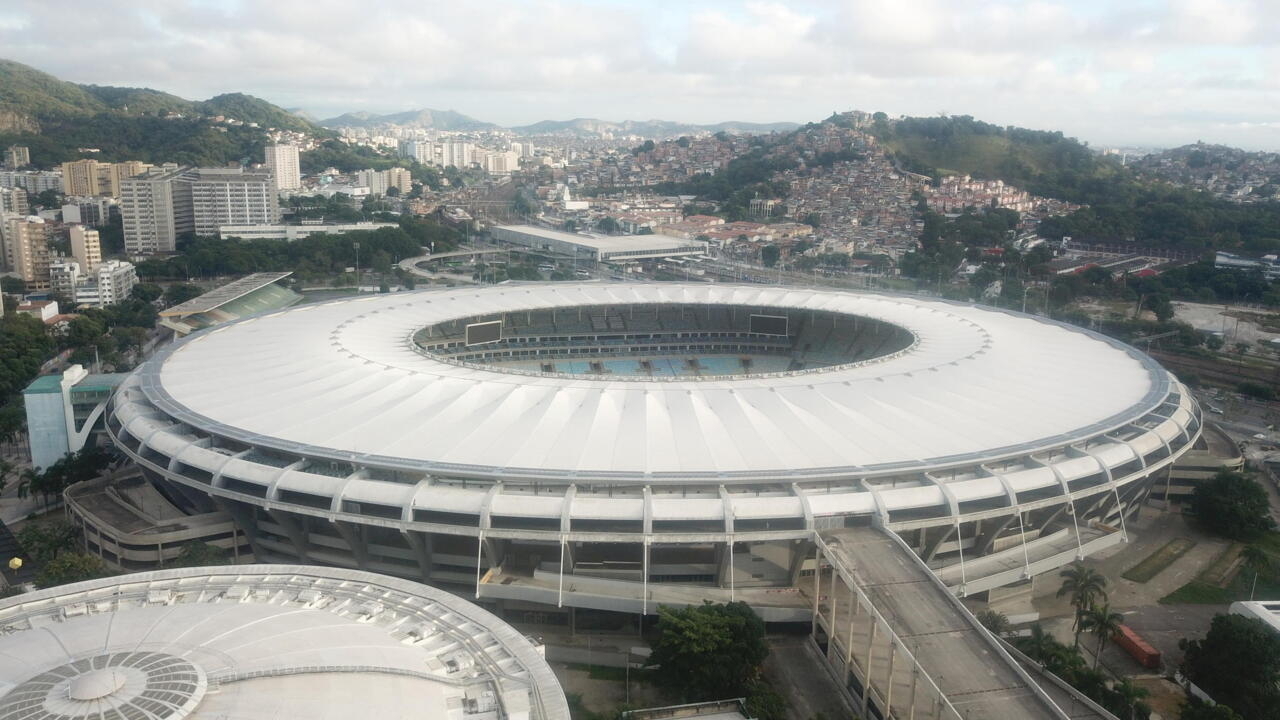 The suspense is over.

The Copa America football will start well in Brazil, Sunday, June 13, despite the Covid-19 pandemic.

The country's Supreme Court gave the green light on Thursday.

While the vote was still in progress, a majority of 6 of the 11 magistrates of the highest court in Brazil rejected the appeals filed by two left-wing parties and a union for the cancellation of this tournament with the opening match between Brazil and Venezuela, in Brasilia.

The 47th edition of the world's oldest football tournament between national teams, the first of which was held in 1916, faced headwinds and was hanging by a thread just a few weeks ago.

The Copa should have taken place originally a year ago, in Colombia and Argentina, before being postponed due to the pandemic.

Colombia, faced with an intense social rebellion that has killed dozens of people, first invoked the Covid-19 to ask, in vain, for a postponement of the competition.

Argentina in turn withdrew two weeks ago, because of the health crisis.

The threat of a third wave

To replace them, the South American Confederation (Conmebol) has chosen to everyone's surprise, Brazil, the second most bereaved country in the world, where the health situation is much more worrying than that of Argentina, with the threat of a third wave in the coming weeks. This is why three appeals were filed with the Supreme Court to have it annulled, but the judges considered that such a decision was not their responsibility.

Brazilian President Jair Bolsonaro, known for downplaying the severity of the pandemic, immediately welcomed it.

"We hope it will be 11-0," he said during his weekly intervention on Facebook, referring to the 11 judges of the Supreme Court.

"We will massacre Venezuela next Sunday" at the opening of the tournament in Brasilia, he added, without saying whether he intends to attend the meeting if Conmebol invites him.

However, this judgment does not represent a blank check in favor of the Copa América.

For Judge Carmen Lucia, it is up to state governors and mayors "to enforce protocols to avoid a 'Copavirus', with more infections and the circulation of new strains".

"The rejection of the appeals does not mean that the competent authorities should not take the necessary decisions at the health and safety level to ensure compliance with the protocols in force", declared for his part the judge Marco Aurelio Mello during his vote.

The mayor of Rio de Janeiro, Eduardo Paes, announced last week that he would not hesitate to ban matches scheduled in his city if the health situation worsened.

A decision taken "without a scientific, technical or strategic basis"

Judge Ricardo Lewandowski also called on the government of far-right President Jair Bolsonaro to present a detailed plan of preventive measures before the start of the tournament.

Although he too felt that it was not for the Supreme Court to cancel the Copa America, he criticized the fact that the government agreed to organize it on short notice despite the seriousness of the health situation.

"The way in which the organization of the Copa America in our country was announced, so suddenly, reveals, at first sight, that this decision was taken without scientific, technical or strategic basis," lamented Judge Lewandowski.

On May 31, when announcing that Brazil would be the new host country of the Copa America, Conmebol thanked President Bolsonaro for having "opened the doors of his country to the safest sporting event in the world" .

This decision sparked an outcry in Brazil, a country yet crazy about football, because of the seriousness of the health situation, with around 2,000 deaths per day for two months.

A demonstration against the Copa America is scheduled for Sunday in Brasilia, a few hours before the opening match.

Mastercard decided on Wednesday to withdraw its logo from the competition, a first since it began to sponsor it in 1992. The American company will however honor its sponsorship contract.

Brazilian brewer Ambev, part of global giant AB Invev, has made a similar move, as has Diageo, a British alcoholic beverage group.

On Tuesday evening, the players of the Brazilian national team expressed their dissatisfaction, but finally ruled out any boycott.

"We are against the organization of the Copa America, but we will never say no to the Brazilian selection," they wrote on social networks.