First Deputy Chairman of the State Council of Crimea Efim Fiks commented on the decision of the Union of European Football Associations (UEFA) to oblige the Ukrainian national team to remove the inscription “Glory to the Heroes!” At the European Football Championship - 2020. 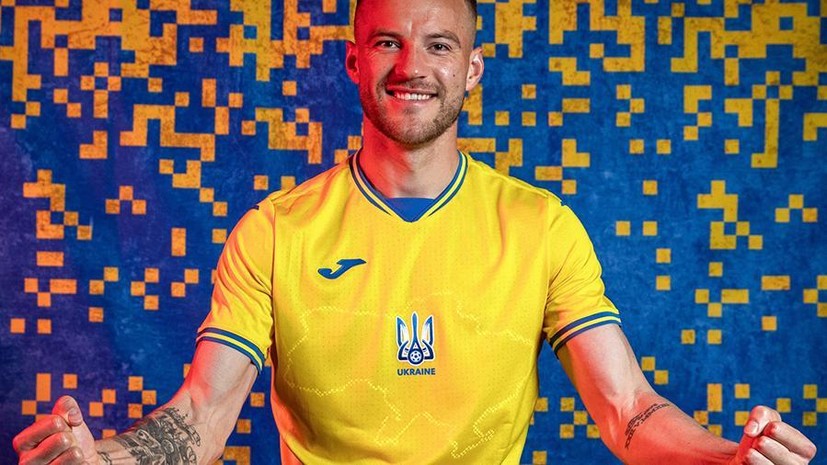 “We expressed our position and said that Bandera slogans should not be used in international sporting events, and that the decision was made and announced by UEFA should give its assessment,” he said in an interview with the Crimea 24 edition.

According to him, UEFA said that there is no place for Bandera at the European Championship, and this is the main thing.

On June 6, the Ukrainian national team presented the uniform in which they will play at Euro 2020: it depicts the country's borders, including Crimea, which has been part of Russia since 2014.

Also, the inscriptions "Glory to Ukraine!" Were applied to the T-shirts of Ukrainian footballers.

Earlier, Russian President Vladimir Putin said that he was not hurt by the design of the uniform of the Ukrainian national football team.