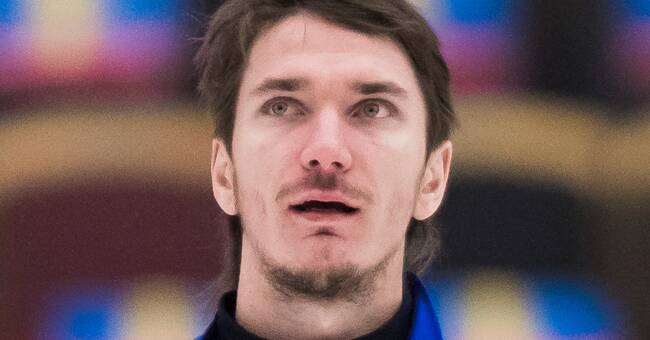 His new club Neftjanik has informed the players about the sudden death.

- They have informed us, says teammate Tuomas Määttä to SVT Sport.

According to the Russian Bandy Federation, Ishkeldin died of a blood clot in his sleep.

There he became Russian champion together with national team and former Hammarby midfielder Adam Gilljam.

It feels so sick weird and empty.

How was Maxim as a person?

He cared about people.

We came to Yenisei at the same time and are the same vintage, and have over the years played against each other in the junior and first national teams.

During his first season as a foreign professional in Russia, Ishkeldin became important to Gilljam.

- He had learned Swedish, I had to speak a little slowly sometimes.

But he was very good, especially if you make sure he had never lived in Sweden.

and it was very good for me because I did not know any Russian.

- I imagine that he took lessons when he played for Zorky in Moscow.

He had had Swedish club mates before and wanted to be able to talk to them.

"We express our deepest condolences to Maksim's family and friends," the association writes on its website.