From World Cup silver in wrestling. To American football. Adam Coon is ready for the NFL 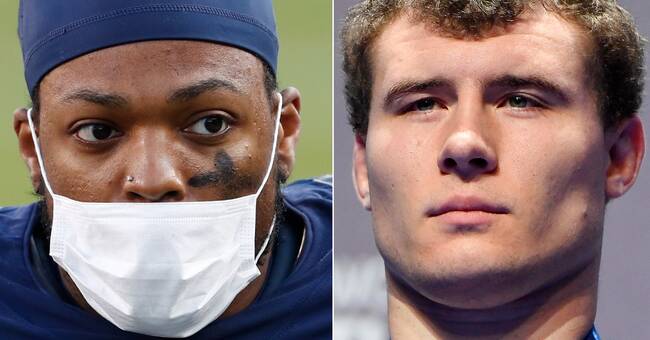 The wrestler, who took silver at the 2018 World Cup in Budapest, has signed for the NFL club Tennessee Titans.

The American will play in the Titans' offensive line, Coon is 195 centimeters tall and weighs 136 kilos.

In high school in Fowlerville, Michigan, he was a linebacker and in 2012 he was named the best in his position in the state.

But at university he did not play at all.

The season premiere in the NFL is on the twelfth of September, the Tennessee Titans start at home against the Arizona Cardinals.

Last winter, the Titans reached the quarterfinals, in the 2019/2020 season, the team reached the semifinals against the future champion team Kansas City Chiefs.