"We are quite frustrated": Roland-Garros spectators dislodged at curfew time

As Roland Garros kicked off on Sunday, the tennis tournament failed to secure a 9 p.m. curfew waiver. As a result, the public is invited to leave the courts at 8:45 p.m., thus missing the end of the matches. This is what happened from the first day, during the match of French Corentin Moutet. 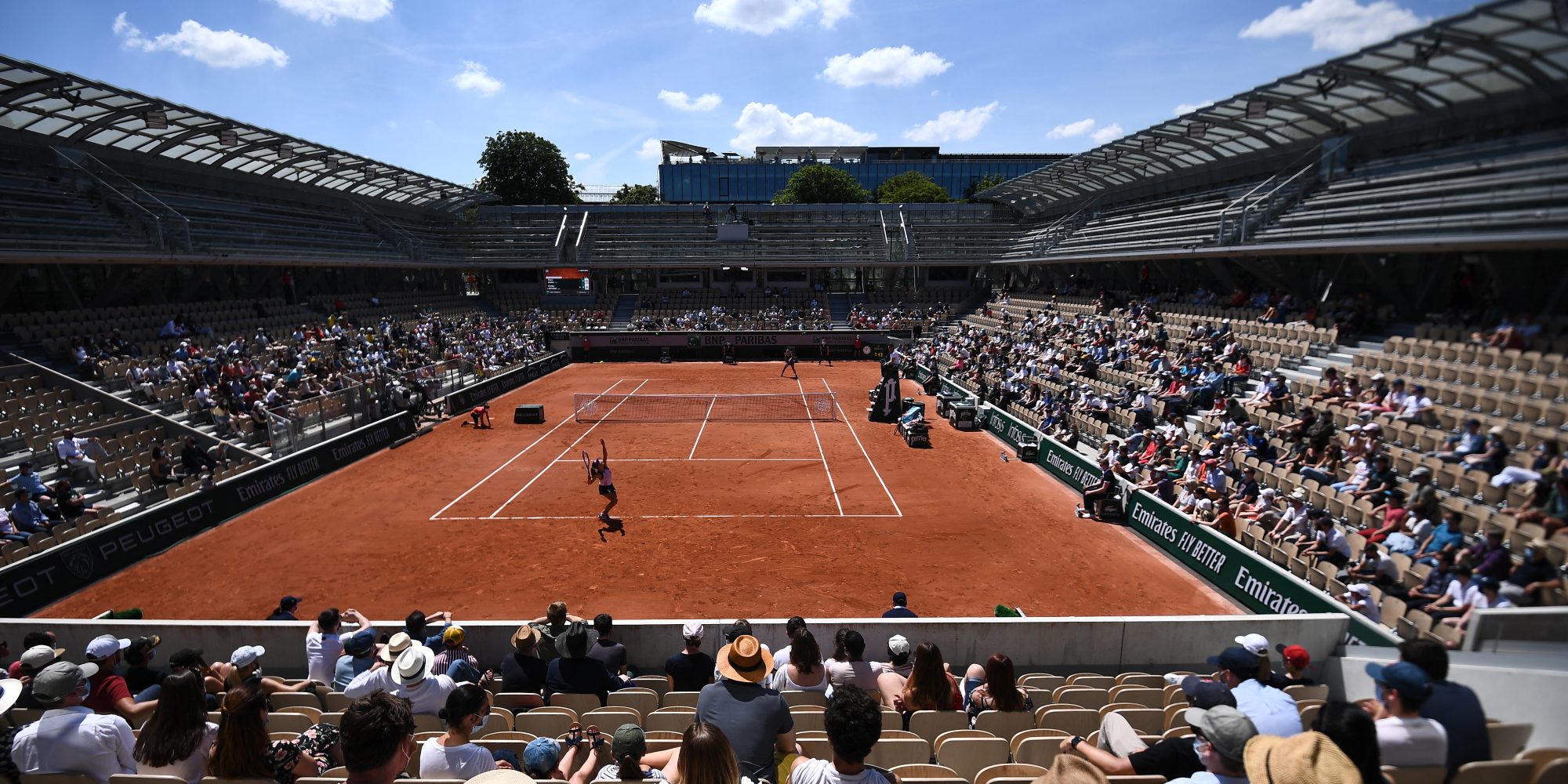 As Roland Garros kicked off on Sunday, the tennis tournament failed to secure a 9 p.m. curfew waiver.

As a result, the public is invited to leave the courts at 8:45 p.m., thus missing the end of the matches.

This is what happened from the first day, during the match of French Corentin Moutet.

Since Sunday, the matches have been linked, with the public, but also restrictions linked to Covid-19.

Indeed, the tournament did not obtain an exemption for the 9 p.m. curfew and the public must therefore be gone by 8:45 p.m.

And this even if the matches are still in progress.

This is what happened from day one, when Frenchman Corentin Moutet and Serbian Laslo Djere met on Simonne-Mathieu court.

While the audience was on fire to support him, he had to leave the stands.

The end of the game behind closed doors

Slogans and applause resonate throughout the court, when a little before 8:45 p.m., between two sets, a message is broadcast over the loudspeakers.

"Ladies and gentlemen, your energy is a huge support for the players, unfortunately due to the curfew the stadium gates will close in a few minutes. We thank you for directing you to the exit. The game will be over. held behind closed doors, ”say the organizers to boos.

The public protested but quickly left the stands and the match resumed a few seconds later.

François and Nassim, two spectators, will continue to follow the meeting from their phone.

But the disappointment is great not to see the end in real life.

"We are quite frustrated ... Especially since it was a good match with two sets to one. It is true that we would have liked to support him until the end," Nassim admits. "We are especially disappointed for him because he will no longer have our energy, our encouragement. We hope that we will have shouted so much that he will be imbued with it and that he will use it until the end of the match. ", adds François. Unfortunately, the encouragement from the start was not enough. After a little over an hour of play behind closed doors, Corentin Moutet lost in four sets against the Serbian player.