Semenya missed the Olympic qualifying limit in the new branch

The double Olympic champion in the 800 meters, Caster Semenya, made an attempt to qualify for the championship in Tokyo in the 5000 meters in Durban. However, she was far from qualifying. 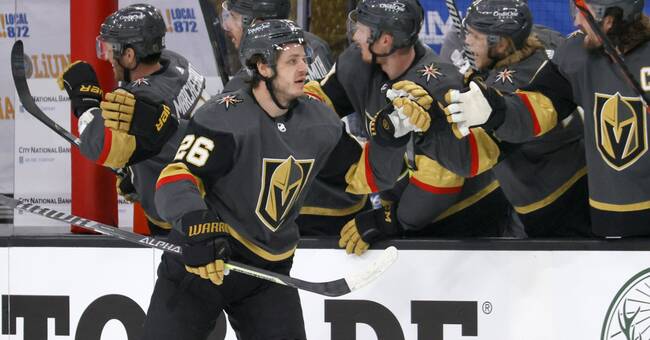 An arranged competition was arranged so that Semenya would have a chance to run during the Olympic qualifying time of 15.10.

Semenya won the race on the personal record 15.32,15 and it is unclear what will happen to the Olympic bet.

Semenya had hired his good friend Glenrose Xaba as a hare but it went too slowly.

Semenya went up in the lead with three laps left but then they were far too far behind the schedule.

She made no statements after the race and on her Instagram "Castersemenya800m" she poses with photos taken from victories of just 800 meters.

Must qualify before June 29

Before June 29, Semenya must have passed the time limit.

The South African Federation holds a discussion with Semenya about participating in the African Championships in Lagos, Nigeria, June 23-27, according to iol.co.za.

She has appealed the International Athletics Federation's ban on running between 400 and 1609 meters due to excessive testosterone levels to the European Court of Human Rights, but according to Reuters, the case will not be processed before the Olympics, which will be inaugurated on July 23.

Semenya, which refuses to lower its natural testosterone levels, was faced with the choice of competing in the 200 or 5000 meters and has chosen the latter option.