The best Spanish athletes are cited on Amazon Prime Video

Sports fans will continue to have a place on the Amazon Prime Video platform to meet their idols. But not as they are used to, through the ... 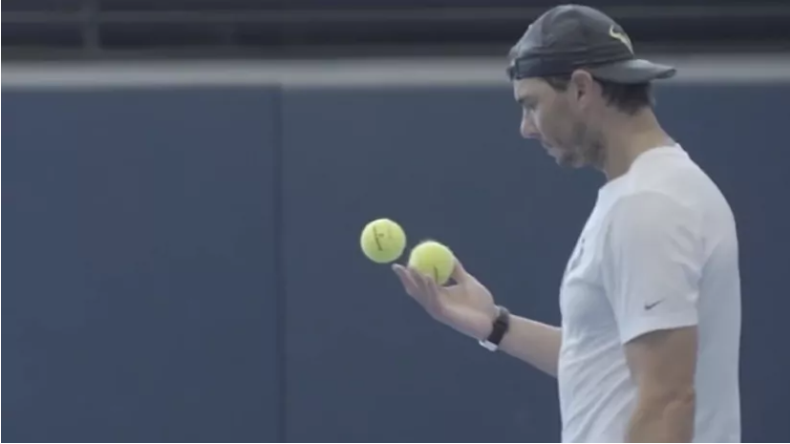 Sports fans will continue to have a place on the

But not as they are used to, through the already huge number of retransmissions that almost every day feed the television offer today.

Rather, it has to do with

knowing them beyond sports practice

, that which has made them worthy of being endorsed by thousands of people around the world.

Thus, and through an

Prime Video has solved that need to, for example, know a little more about our favorite athletes and

when they are immersed in the competitive maelstrom.

whose main protagonists will be

Along with them, undoubtedly the premieres of the docuserie

the history of Real Madrid

The great family of Spanish basketball

, which will undoubtedly evoke the glory of the World and European championships harvested by the emblematic ÑBA.

In addition, Prime Video has confirmed the release dates of three other productions already announced, the second season of the series follows

on his return to Formula 1,

, which will premiere on August 27, and the

In the latter case, the audiovisual production company of Unidad Editorial, UETV, has produced, together with TBS, the four-episode series on the Rafa Nadal Academy by Movistar.

, executive producer of the series, assures that the viewers of Prime Video will find in these documentaries

"In addition, we are going to be able to meet

boys and girls who have an illusion to succeed in tennis

and how, thanks to the work of the Rafa Nadal Academy team, they overcome all obstacles," says Miguel Toral, director of UETV.

And it seems that the link of Amazon Primer Video with sports is not going to be a one-day flower.

On the contrary, according to Ricardo Cabornero, Head of Prime Video Content, Spain, the objective of this platform is to offer its members

"And this includes the most admired sports figures of our times, he stated during the presentation ceremony, in which some of the main protagonists of the documentaries, such as Pau Gasol, Fernando Alonso, Carlos Sainz or Emilio, have intervened via online. Butragueño, on behalf of Real Madrid and in whose documentary.

Euroleague Super Tuesday of the Euroleague: the fine line between the failure of Barça and the feat of Real Madrid

FútbolRonaldo Nazário: discrimination for "fat" of the myth who wanted to become Florentino

LaLigaOblak, a zen master with stripes