Bordalás signs for Valencia for the next two seasons

Pepe Bordalás will be the coach who directs Valencia for the next two seasons. The Mestalla club, which had already reached an agreement with the Alicante, agreed with the ... 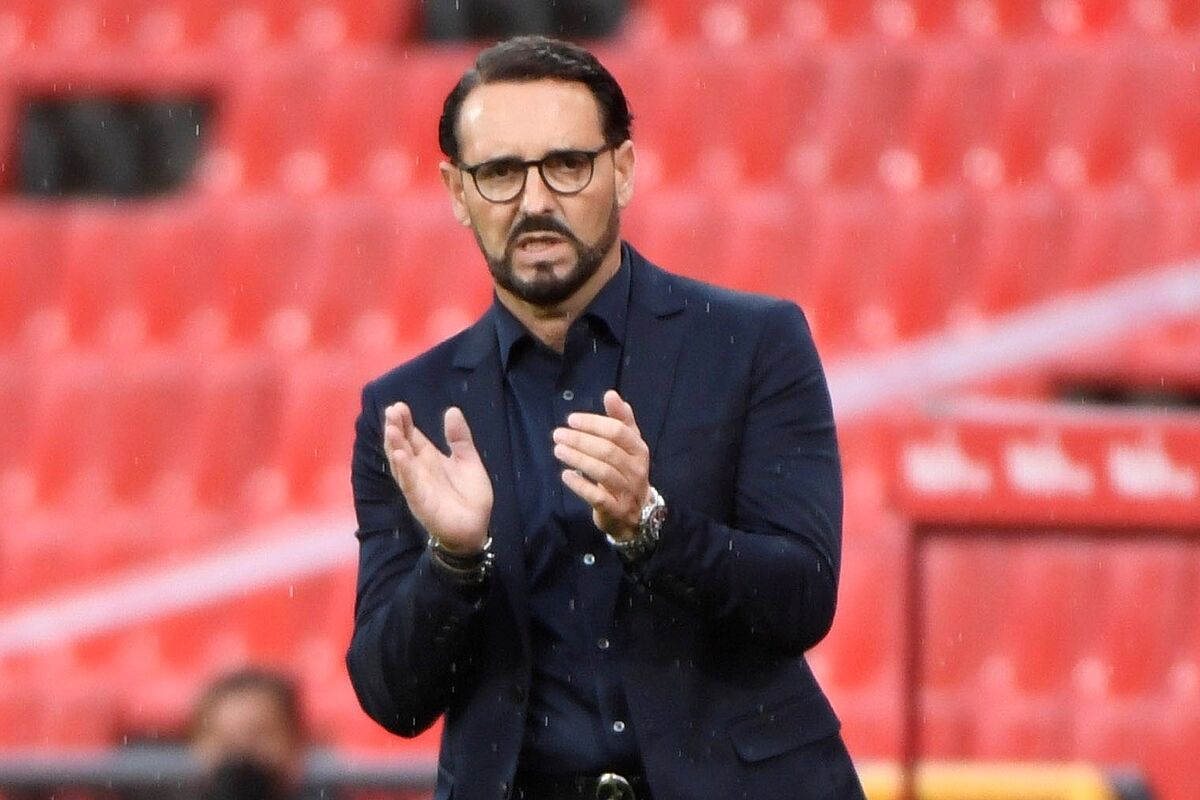 will be the coach who directs

the next two seasons. The

, which had already reached an agreement with the Alicante, agreed with

the compensation for the year of contract that the coach has left, but

will not pay the 1.5 million

, for which Offers have arrived at the Madrid club.

Bordalás will join Valencia in the

, after closing his stage in Getafe, and he knows that his arrival has the approval of Peter Lim.

In fact, the Alicante was the first option to take the team last season, but the dispute in the quarterfinals of the Europa League closed the doors.

Valencia did not want to wait for him.

The parties have agreed to a two-year contract, but it will be renewed season after season, leaving the possibility that the club or coach can break it without the need for compensation.

LaLigaThe questions about the most even League ever

LaLigaOblak, a zen master with stripes