The forward of the St. Petersburg Zenit Artyom Dzyuba became the record holder for the number of goals in the Russian Premier League (RPL). 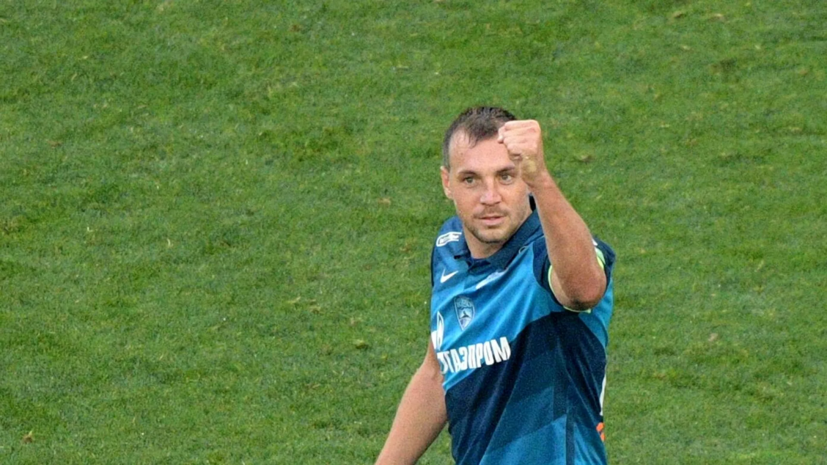 Thanks to four goals of "Tambov" in the match of the final, 30th round of the RPL, Dziuba had 137 goals in the tournament, and thus he was ahead of Alexander Kerzhakov (133) in this indicator.

Earlier it was reported that Dziuba scored the 200th goal in his career.