Bryant is posthumously inducted into the Basketball Hall of Fame. 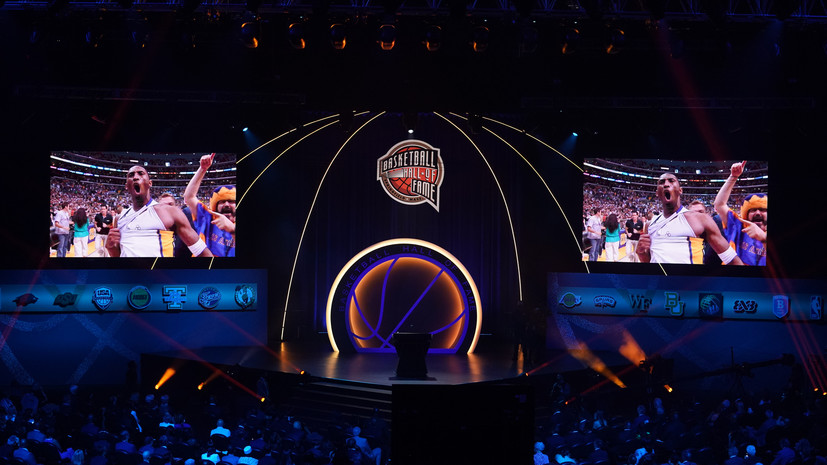 According to the official website of the National Basketball League (NBA), the official ceremony took place in the United States.

On January 26, 2020, a private helicopter carrying Bryant and his 13-year-old daughter on board crashed near Los Angeles.

The pilot and all eight passengers were killed.

Earlier it was reported that Philadelphia became the winner of the NBA Eastern Conference for the first time in 20 years.