The legend Knape: "Emma must go to the Olympics"

Swimming talent Emma Gullstrand showed her capacity on the big stage on Saturday. The 20-year-old took the European Championship bronze at the three-meter failure in Budapest. 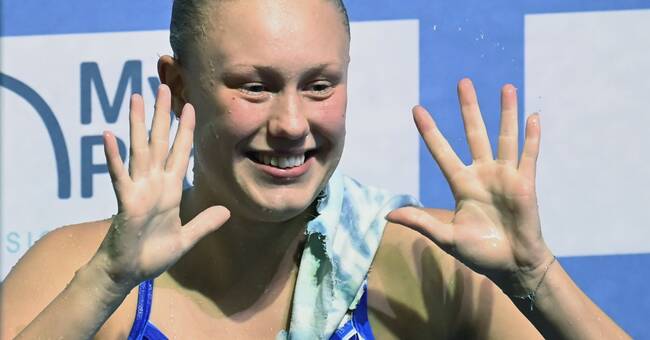 - If we get a quota place, Emma must be allowed to go.

Gullstrand impressed already in the trials and went to the final with the competition's second best result.

There the fine form continued.

According to Dagens Nyheter, the 20-year-old from Jönköping started with an approved jump where a little overshoot made her eight after the first round.

But four jumps later, where she struck with a nice finish, made it a European Championship bronze.

Since February this year, the bronze medalist has been training and studying in Miami.