Three teams (Valladolid, Elche and Eibar) can confirm their demotion today. And two others (Real Sociedad and Betis) definitely ensure their participation in Europe ... 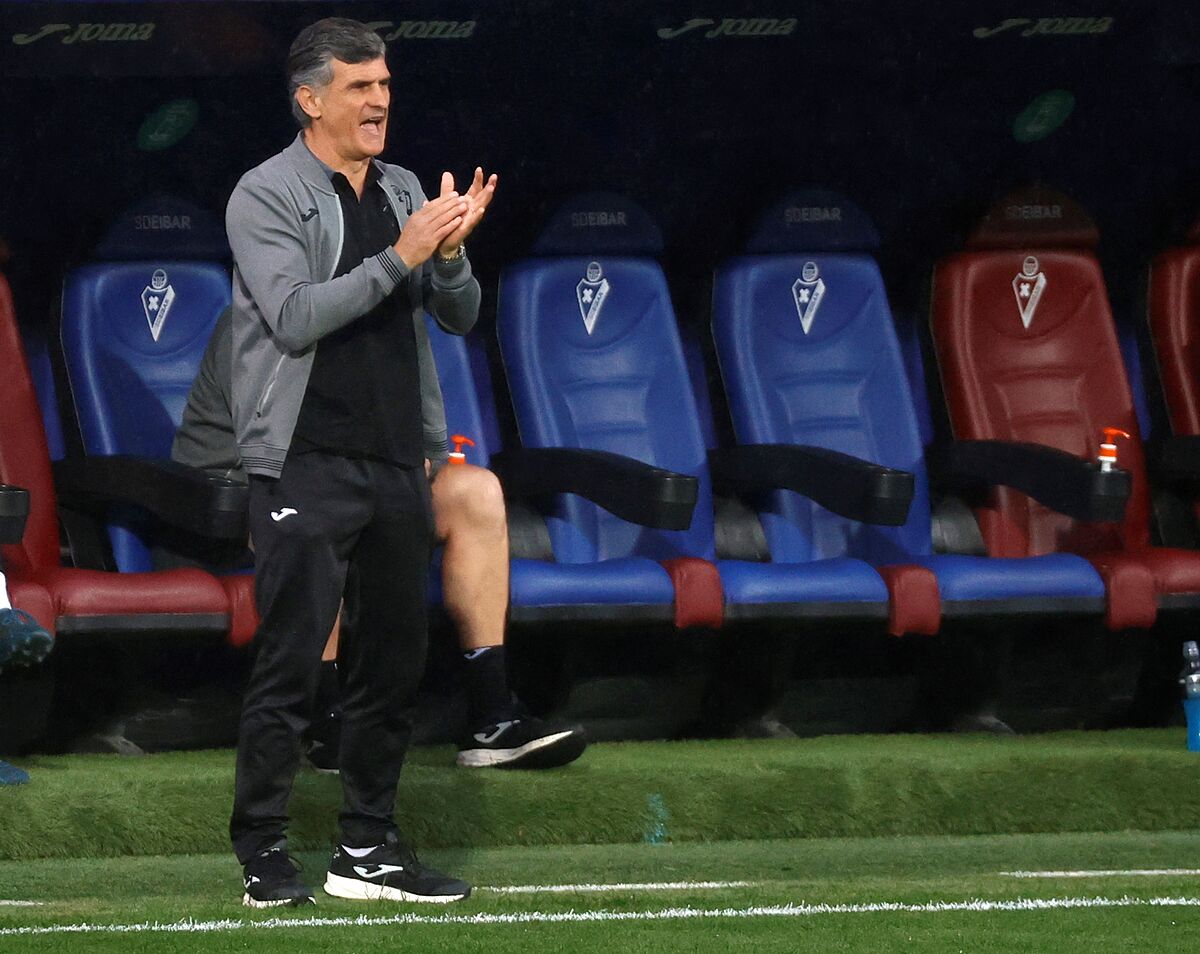 ) can confirm their demotion today.

) definitely ensure their participation in the Europa League.

The combinations are multiple for squads that, in this pandemic season, reach the end of their strength.

One of the teams that is going through the worst is Valladolid, which has fallen to relegation positions - it had avoided them since matchday 24 - at the worst moment. Of the last 19 games played,

have only been able to win in one. 10 games without winning. Valladolid, which obtained its last promotion to the First Division in the 2017-18 season, could be the Second team today if it does not win against Real Sociedad and the two teams it has just above it, Huesca and Getafe, score points. The Valladolid have the

lost with the Huesca.

Elche is also fighting against the decline.

Even winning today in

could already be a second team if Huesca, Getafe and

would not yet be final as long as Huesca lost, Valladolid stumbled and Eibar did not draw.

The accounts of the Eibar de Mendilibar, bottom of the classification, are even simpler, but also crude.

If they intend to reach the last corner alive, they have to win today at a Mestalla with an audience in the stands and wait for Elche, Valladolid and Huesca not to win their matches.

already made changes in Valdebebas against Real Madrid thinking about his home game against Valladolid.

Real Sociedad already knows that they will play in Europe, but to confirm the Europa League today and avoid the consolation prize of the new Conference League [seventh place] should win today, that Betis failed to win and that Villarreal lost.

LaLigaIsak leaves Eibar with a foot and a half in Second