Rublyov match at the ATP tournament in Rome postponed

The second round match of the Association of Tennis Professionals (ATP) tournament in Rome between Russian Andrei Rublev and Italian Lorenzo Sonego has been postponed to May 16. 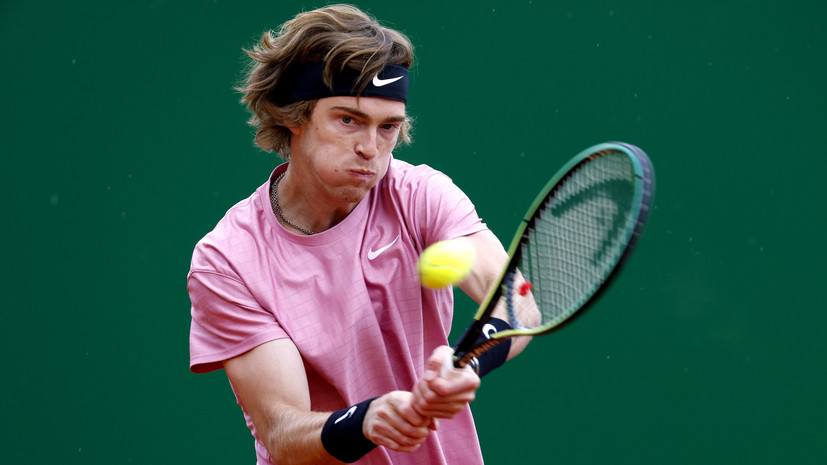 According to the ATP press service, in addition to the match between Rublev and Sonego, the meeting of the Serb Novak Djokovic with the Greek Stefanos Tsitsipas was also postponed, which was stopped when the score was 6: 4, 2: 1 in favor of the Greek tennis player.

Earlier it was reported that Karatsev lost to Opelka and could not reach the quarterfinals of Masters in Rome.