Djokovic: "My priority is the Grand Slam, not the ranking"

Novak Djokovic acknowledged this Monday that, after achieving the record of weeks at the head of the world rankings, his priority is the Grand Slam and that he faces the Masters 1,000 ... 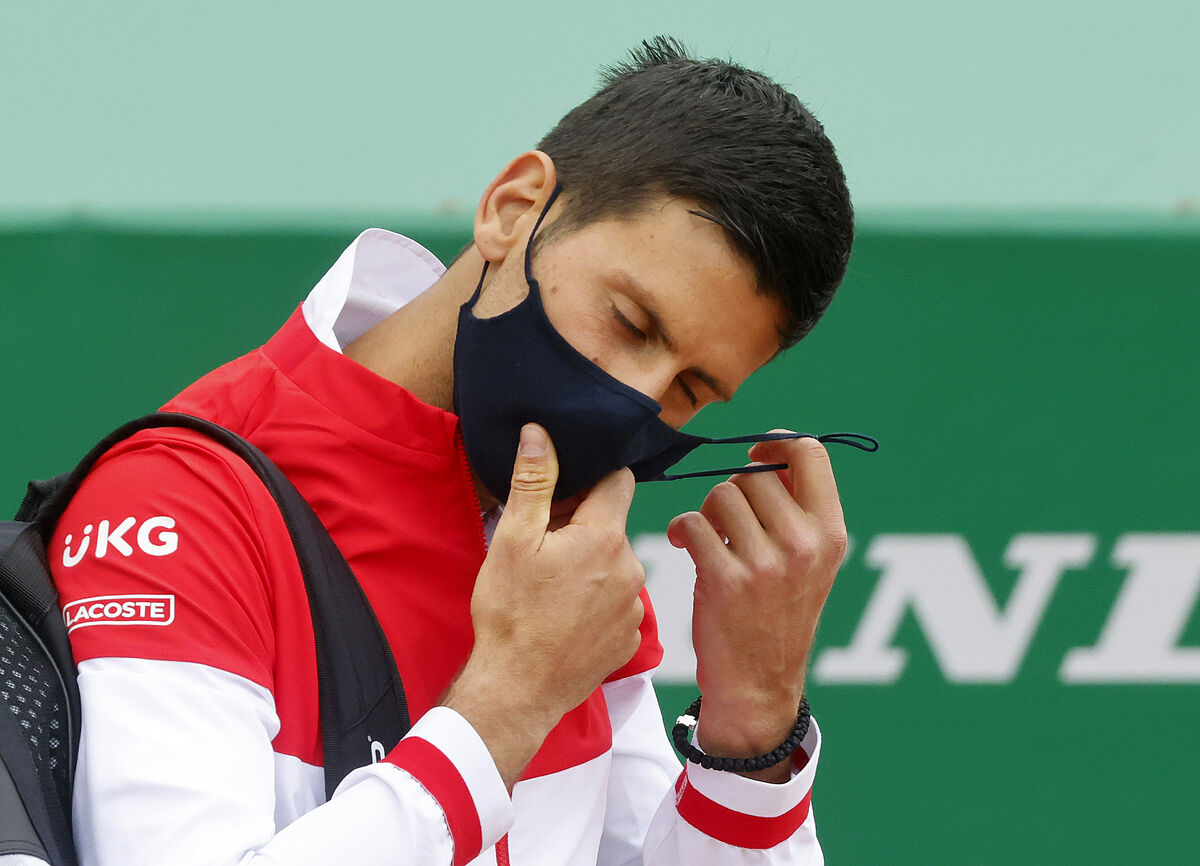 acknowledged on Monday that, after achieving the record of weeks at the head of the world rankings, his priority is the Grand Slam and that he faces the Masters 1,000 in Rome this week as a preparation for Roland Garros.

"My calendar is different. I am not going to say that it is strange, because I am enjoying enjoying other things that interest me. I play a defined number of tournaments to better prepare for the 'Slam'", said the Serbian in a press conference organized in the Foro Italico.

"I didn't play well in Monte Carlo, but I think that tournament, this one in Rome and the one in Belgrade are enough to build my form and get to the maximum in Paris. That's where I want to fight," added the number 1, five-time champion in Rome. . "I am not very focused on the ranking, at this point in my career my main interest is the

. I reached the record of more weeks as number 1 and now my interest is the 'Slam' and making them count for my career," he insisted.

beat the Swiss Roger Federer's record of 311 weeks at the top of the ATP rankings, and prepared a reduced tournament schedule compared to the one he followed for most of his career.

He did not compete in Madrid to save energy and returns this week at the Foro Italico, where his first rival will be the American

These longer breaks are allowing you to enjoy your family more.

"I love spending time in nature, mountains, lakes, rivers. I love being outside. We recently went hiking in the mountains in Serbia and it was a very mystical experience, it gave me a lot of energy. I did it with my wife,

we spent time with quality with my family. Now I have more time to do it and it makes me very happy,

Djokovic is also working on a documentary about his career that he hopes to release this year.

We are shooting my documentary and will be still in Belgrade in a couple of weeks.

They are also doing interviews with important people in my life. The key things of the documentary are the journey to become the player with the most weeks at number 1. The plan is premiere it before or during the US Open, surely before the end of the year, "he said.

He went back to talking about his angry reactions during games and the occasions when he broke his rackets.

When I play I have many emotions, they are several and they change very quickly

. You notice a lot of weight on your back, sometimes I explode, I'm not proud of that, I don't support it," he explained.

"But it happens and when it happens I have to move on. I'm working on that, sometimes I can control myself more and sometimes less. In any case I like it when you see the human side of the player," he concluded.

InterviewStefanos Tsitsipas: "I have a romantic side"