As the "Kicker" reports, Leon Goretzka has sustained an injury that endangers his involvement in the European Championship. The international threatens at least against France. It'll be a race against time. 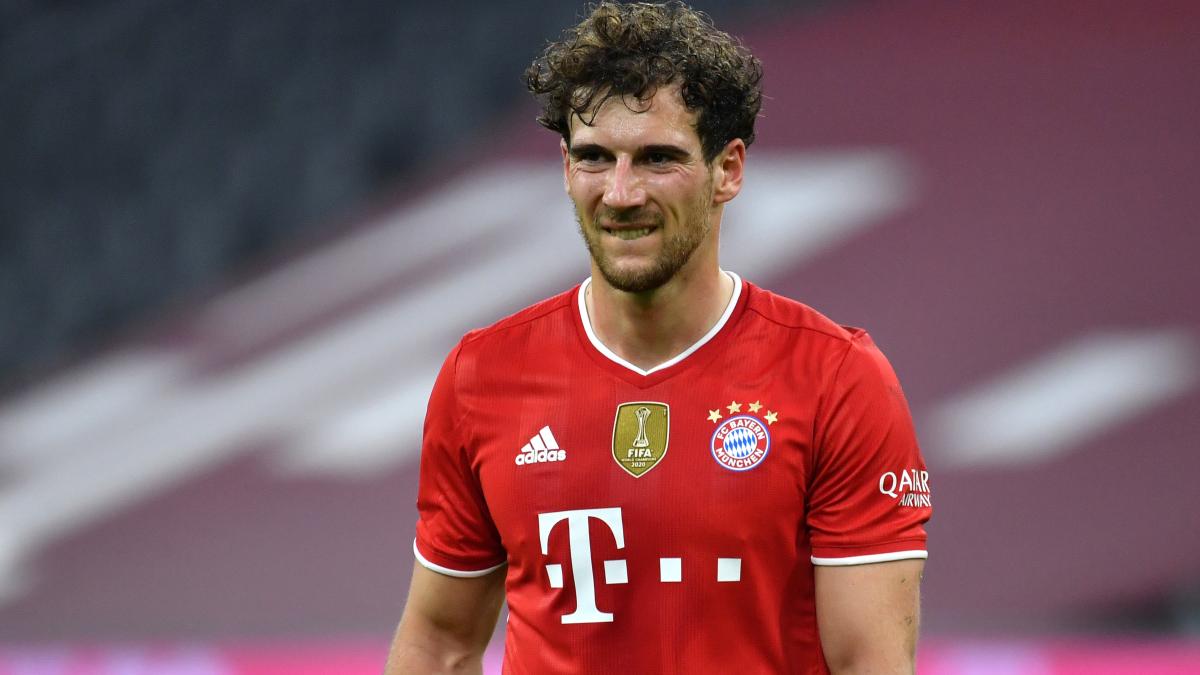 According to a media report, the season at FC Bayern Munich ended prematurely for national player Leon Goretzka and the start of the European Championship may be in danger.

The 26-year-old midfielder suffered a torn muscle fiber in his back thigh, reports the "kicker".

It will be a race against time so that Goretzka will be fit in time for the first game of the German national team at the European Football Championship against France on June 15, the magazine wrote from Munich.

Bayern initially gave no information about the injury.

The Munich team made their ninth championship in a row perfect on Saturday.

Goretzka was substituted on after an hour in Bayern's 6-0 win against Borussia Mönchengladbach, and only ten minutes later he left the pitch in a bad state.

Goretzka, who played a strong season, is not only a key figure for the German record champions, but also in the team of national coach Joachim Löw.