Disturbing pictures of Zlatan before the European Championships

Zlatan Ibrahimovic suspended the match between Juventus and Milan. The 39-year-old got on his knees after a duel. A few minutes later he chose to cancel the match. 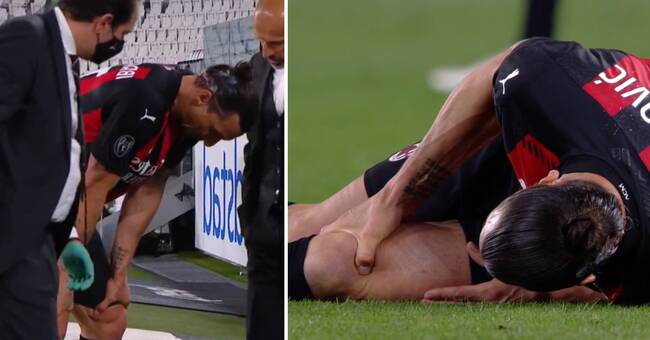 It was after an hour of play that Zlatan Ibrahimovic lay down and took to his left knee.

He tried to play on, but was forced to break.

These are worrying pictures for national team captain Janne Andersson ahead of this summer's European Championship finals.

However, it is unclear how seriously injured the 39-year-old is.