Alvarez commented on his win over Saunders 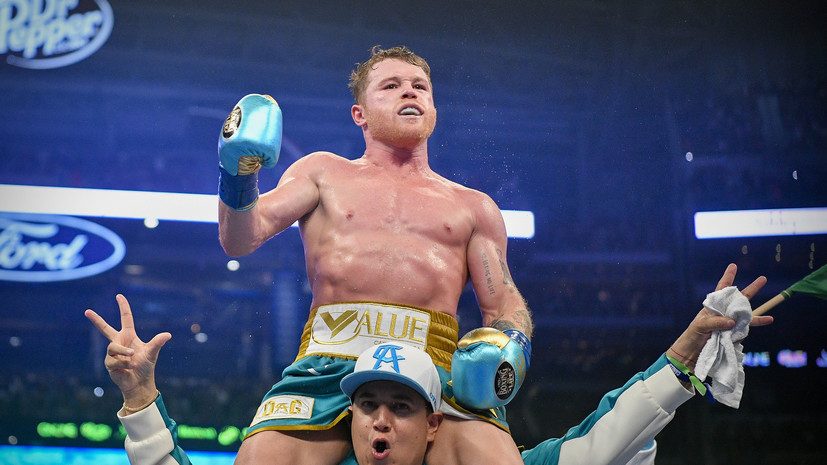 According to him, he expected the fight to be harder than it turned out, but this is logical, as he progresses from fight to fight.

“I think I broke his face in the cheek area.

I knew that he would not continue the fight.

I told my coach that Saunders will not make it to the ninth round because he has a fracture, ”Alvarez told DAZN.

The Mexican athlete also noted the work of his coach Eddie Reinoso, whom he called the best in the world.

Alvarez defeated Saunders ahead of schedule and became the champion in three versions in the middleweight division.

For Alvarez, the victory over Saunders was 56th in the professional ring with one defeat and two draws.