Moldavian to fight Johnson for the title of interim Bellator champion

Russian mixed martial arts fighter Valentin Moldavsky in his next fight will fight for the belt of the interim Bellator heavyweight champion by American Timothy Johnson. 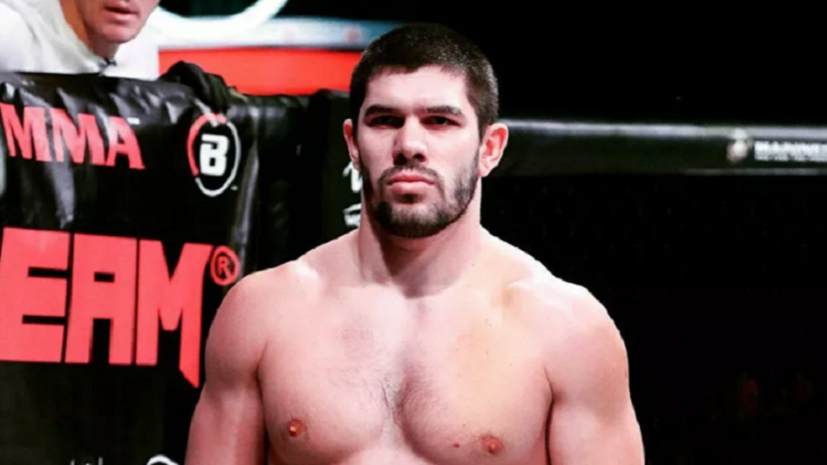 The fight will take place on June 25 in the American city of Uncasville at the Bellator 261 tournament.

In total, at the professional level, the 29-year-old Moldavsky fought 15 fights, winning 14 of them.

At Bellator, he won all five of his fights.

Earlier, the MMA Union of Russia held an "interactive duel" between Nemkov and Kelesh.