Max Verstappen is not worried after a somewhat disappointing second free practice for the Grand Prix of Spain. The Dutchman clocked ninth fastest time, but is not dissatisfied with the performance of his car. 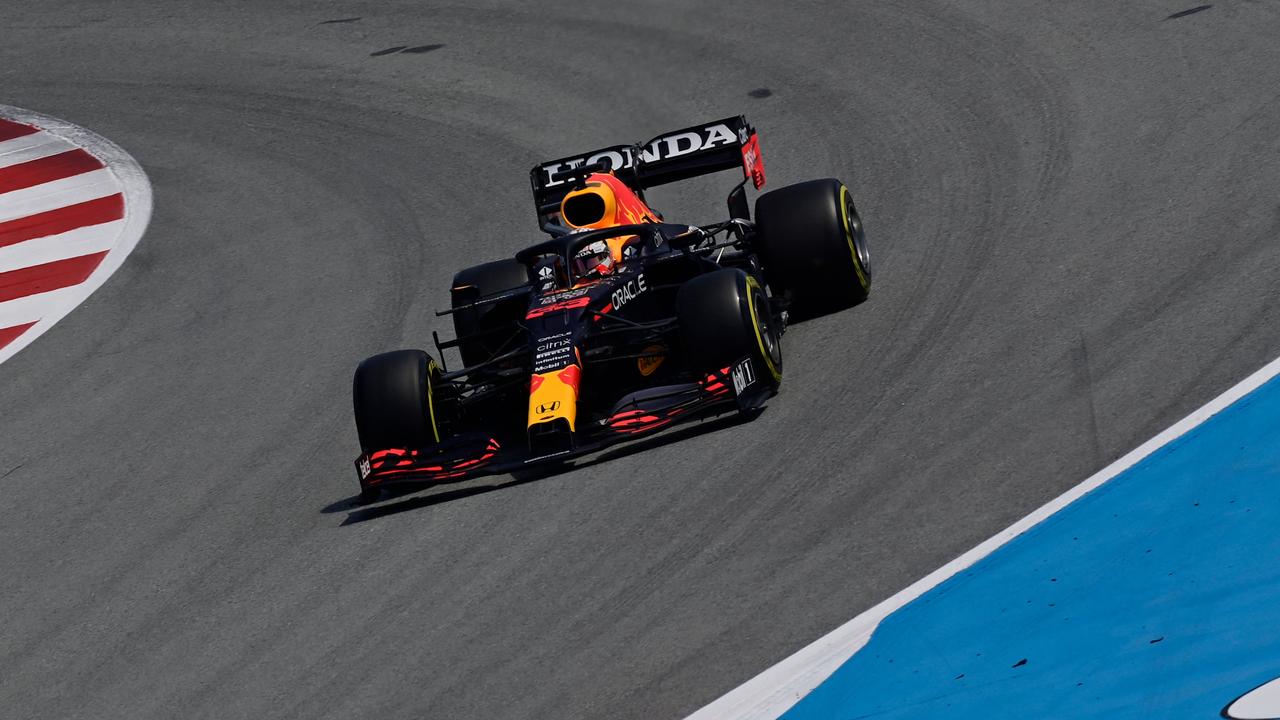 Max Verstappen is not worried after a somewhat disappointing second free practice for the Grand Prix of Spain.

The Dutchman clocked ninth fastest time, but is not dissatisfied with the performance of his car.

"In general we had a pretty good day. The car seems pretty competitive, so I'm looking forward to tomorrow to try and improve a bit more. So no shocking things today. I just went wide in turn ten," said Verstappen. Friday on his own site.

The 23-year-old Verstappen had to leave eight drivers in front of him in the second practice and with a time of 1.18.785 was no less than 0.615 seconds slower than the winning time of Lewis Hamilton.

Valtteri Bottas, Hamilton's teammate at Mercedes, was almost half a second faster than the Limburger.

"We seem competitive. How competitive we will be tomorrow is a question mark, but on our part we are quite satisfied. We always want to improve, but no strange things happened today. We just have to make sure we are there tomorrow", continues Verstappen.

Turn ten on the circuit in Barcelona has been modified this year, allowing the drivers to go through it with more speed.

According to Verstappen, there are two sides to this adjustment.

"I've been here before, when they just changed the corner. I think it's better if you want to do a fast lap. It's faster and more fun, but for overtaking I think it's worse."

The Grand Prix weekend in Spain continues for Verstappen on Saturday with the third free practice (12 noon) and qualifying (3 p.m.).

The race starts on Sunday at 3 p.m.

See also: Five questions about GP Spain: 'Circuits where Red Bull is really fast are yet to come'