Alexander Zverev gave a real show of strength before the French Open by knocking out Rafael Nadal on the gravel in Madrid's quarterfinals. The German won 6-4.6-4.&nbsp; 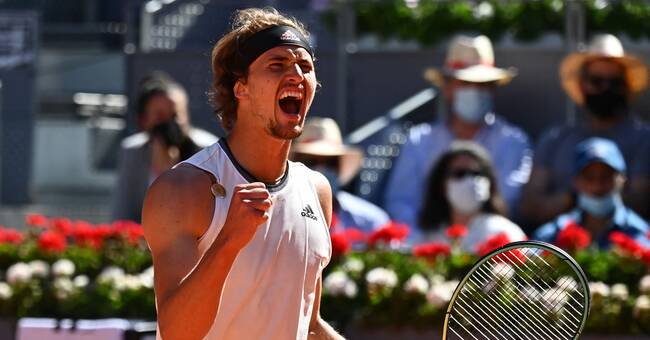 It was the sixth-ranked Zverev's third straight victory against Nadal.

The two previous ones have come on hardcourt.

- It is definitely one of the biggest wins in my career, especially on gravel against Rafa.

It is one of the toughest challenges in our sport.

To beat him in his castle in Spain is indescribable, but the tournament is not over yet, says Zverev.