On Wednesday night, sitting in the press room at Stamford Bridge, powerless by the expected physical superiority of Chelsea, resigned to a tie to which ... 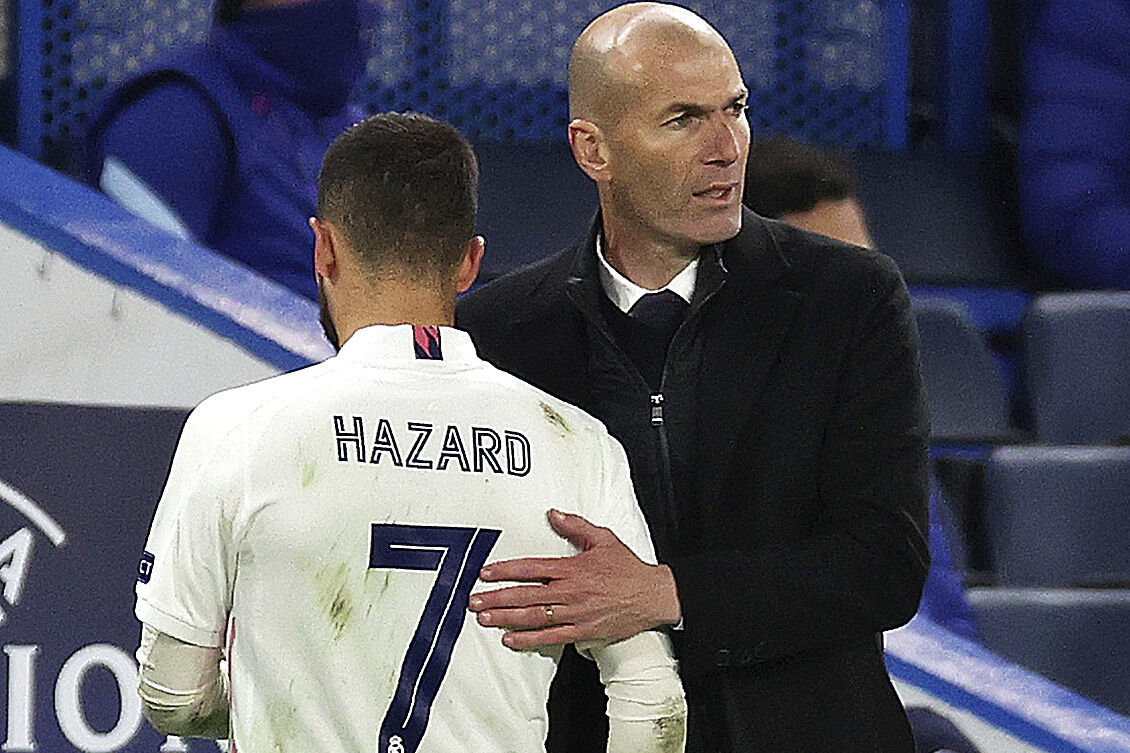 On Wednesday night, sitting in the

, resigned to a tie that he had turned endless on his head and annoyed by the injuries that have prevented him from showing all his letters,

spoke again, without doing so, about his future.

«I am sure that Madrid will always fight for the Champions League.

The rest will be seen at the end of the League

With "the rest" he meant

his decision to continue or not in the