Therese Johaug, 32, dominates the ski track. Now the Norwegian is testing something new. This weekend, she qualifies for the Summer Olympics in 10,000 meter running. - An opportunity has arisen, says her manager Jörn Ernst to NRK. 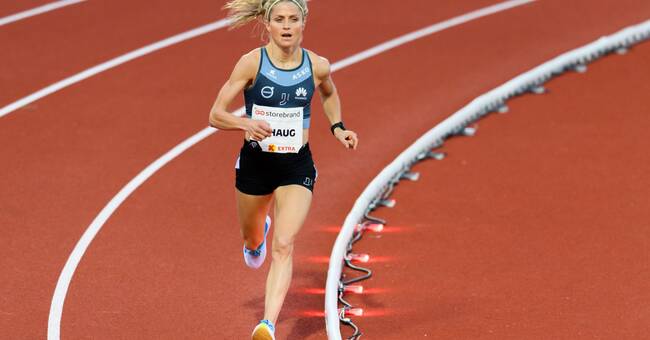 Therese Johaug has been superior in the ski track in recent seasons.

Now the Norwegian is testing something new.

On Saturday, the 32-year-old turns his back on Norwegian running star Karoline Bjerkeli Grövdal.

Johaug will try to qualify for the Olympics in Tokyo in the 10,000 meter run.

- This may turn out to be the only opportunity to run 10,000 meters this year, and then she wants to try to reach the Olympic limit to have something to aim for, says her manager to Norwegian NRK.

But if the length star will participate in the Olympics, if she qualifies, the coach does not want to answer.

- We have not thought about that much, says Ernst.