The decline at the peak of an unrepeatable generation: "What we did was historic" 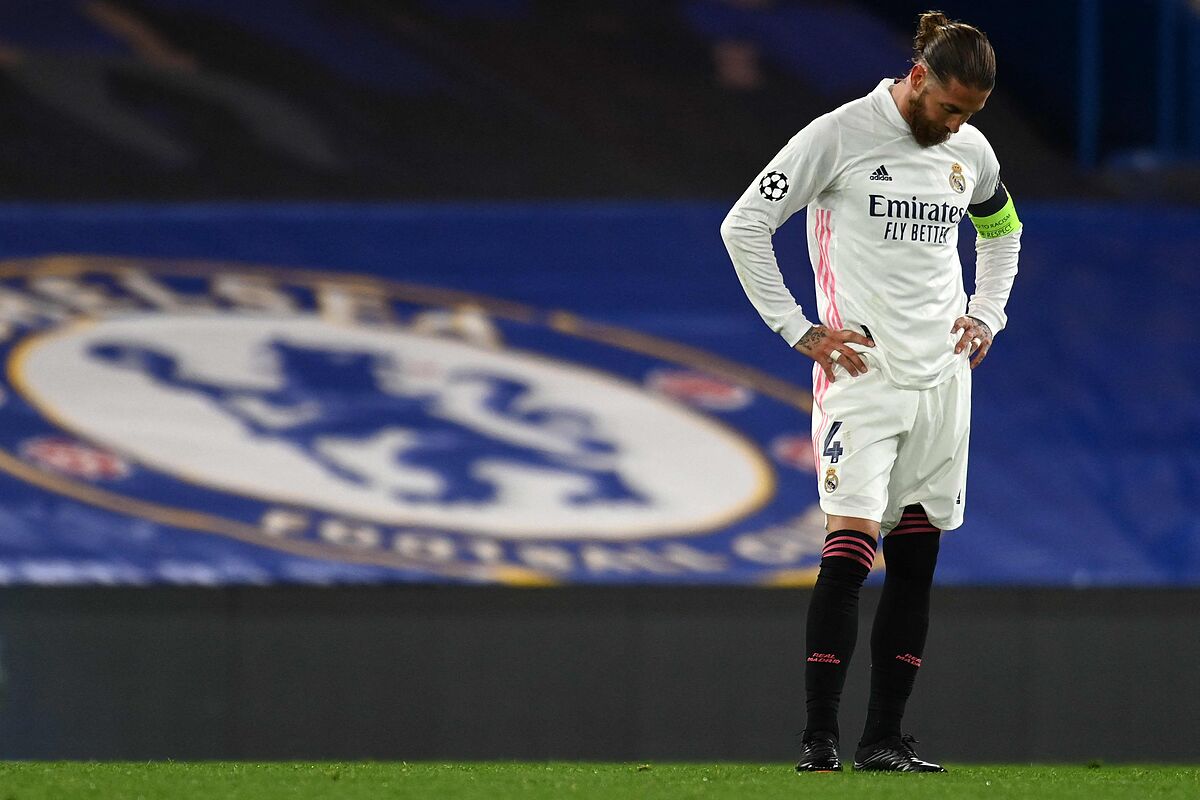 . Four, almost five, spring nights that sum up the best decade of a team in the history of modern continental football. That of

could have been the fifth Champions League final for

, understood as that entity structured by a legendary backbone that still conserves

They were starters in Da Luz,

entered from the bench and

had already been called up at some point.

explained from the help that the Frenchman gave

as an assistant that year, from his talks with the most vulnerable pieces of the first team and from his fit as a vital element of the egocentric constellation of stars of any squad of maximum level. “His work with

is not paid,” praised the Italian in 2014. “I don't talk much with the players. He does it, he knows them better, he has their respect and the footballers listen to him, "he added during that season. From that deep respect that Zidane achieved as a footballer and assistant, from his mix with

, the tactical brain of the couple since the appointment of Zizou in early 2016, and the inheritances of Mourinho and Ancelotti, Madrid matured to make history with the three consecutive Champions League.

it has been shown again that what we did was historic,

yesterday, after losing to Chelsea.

"It is not easy to win the Champions," he remarked, in the same vein as Zidane who pointed to Madrid as an eternal candidate, although perhaps not under his mandate: "Surely Madrid will always fight for the Champions League.

The rest will be seen at the end of the four league games, "warned the coach.

The Frenchman has been a companion to a squad that has barely changed since 2014. He has lost legends and won others, mixing youth with seniority and turning boys into men.

were less than 22 years old in Lisbon, Benzema and Marcelo 25, Ramos and Modric 27 ... After the World Cup in Brazil,

, and Casemiro went on loan to Porto. He even made

15. In 2015 Casillas left, Casemiro and Lucas returned and

, fundamental at the bottom of the closet. The Milan Champions League relaxed the market and after Cardiff, Pepe put an end to a period of time. The final in Kiev had the big bomb in store, the goodbye of

, the alleged end point of a team that two years later has denied its own farewell to the limit. They landed

, wild card in the center of the field, and

, with the irregular electricity of someone who is still young. Twelve months the fan had to wait for

, the theoretical icing on the cake of Zidane's Madrid (after Cristiano) who was accompanied by

Injuries and his attitude have not allowed the Belgian striker to triumph, who will continue to be expected after the summer.

A few months in which, with a repetition of the League title or not, Madrid's management will be forced to

and think about the

next steps of a reconstruction

that right now finds them in the semifinals of the Champions League and fighting for the League.

... All important in the titles.

All important, for different reasons, on the point and followed by Madrid.