Russian curlers defeated the Swedish team in a round robin tournament at the World Championships in Calgary, Canada. 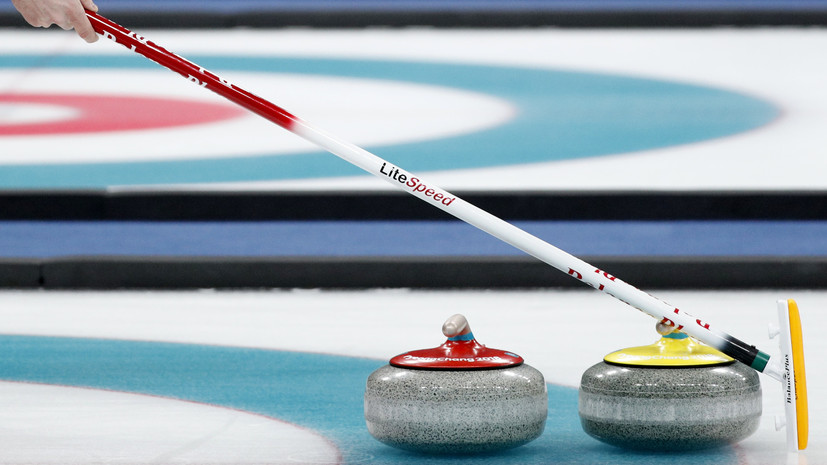 For the Russians, this victory was the ninth in nine matches in the tournament.