Jaap Stam ... the "Dutch rock" that Ferguson abandoned at a gas station and regretted it

The phone of the Dutch international defender, Jaap Stam, rang during his normal journey home after performing the training session with his Manchester United team, who had finally renewed his contract with him for five seasons, and when he answered, he was on the other end of the call, his agent wanted to tell him that "UNITE" 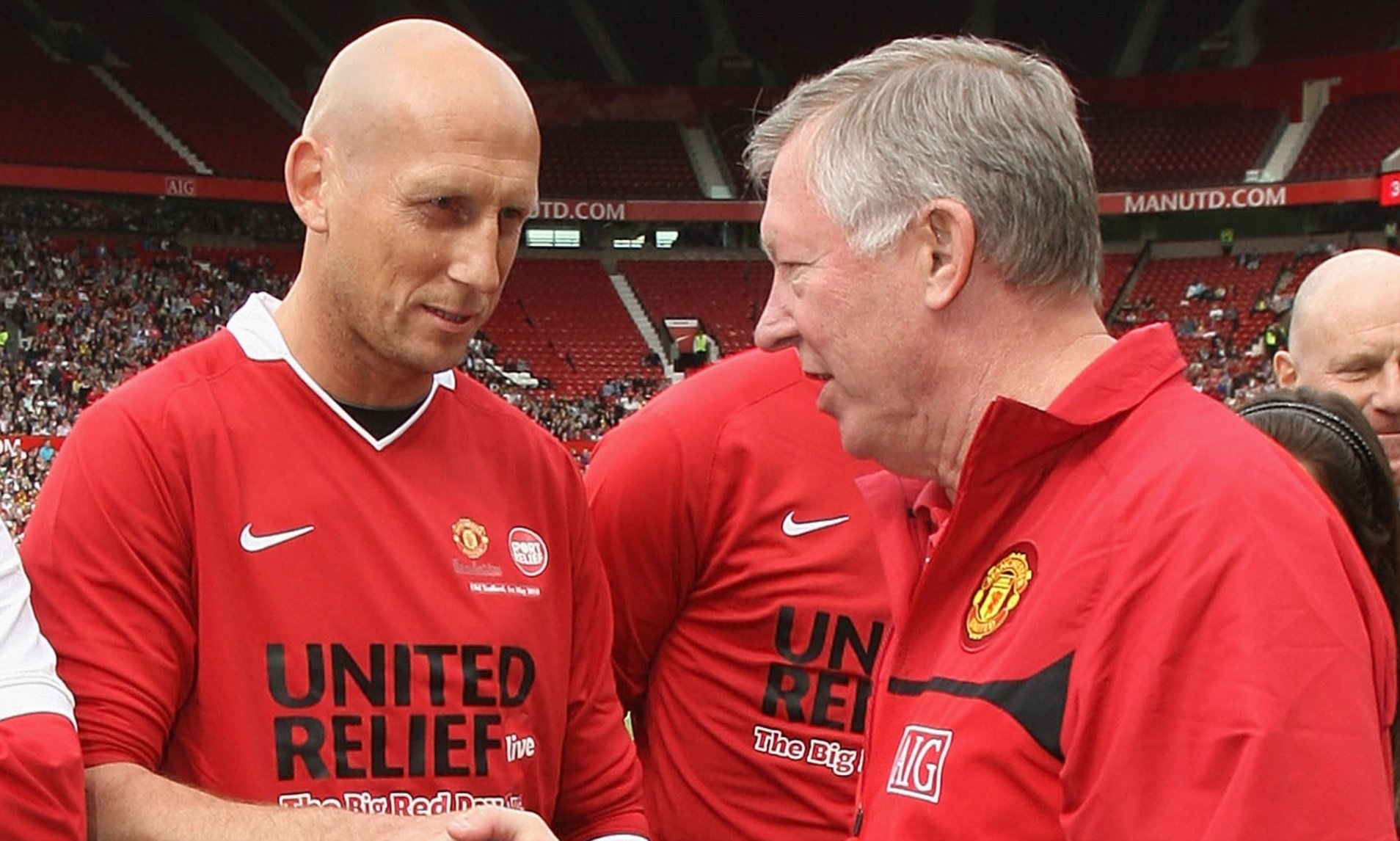 Jaap Stam ... the "Dutch rock" that Ferguson abandoned at a gas station and regretted it

The phone of the Dutch international defender, Jaap Stam, rang during his usual journey home after performing the training session with his Manchester United team, who had finally renewed his contract with him for five seasons, and when he answered, he was on the other end of the call, his agent wanted to tell him that "United" He sold his services to the Italian club Lazio and that he had to collect his belongings in order to travel to Italy to join his new club.

The following minutes passed heavy for the Dutch player, who was fraught with the atmosphere between him and his Scottish coach Sir Alex Ferguson, due to the release of a book of his autobiography in which he dealt with his transfer from Eindhoven to United, and Ferguson negotiating with him without obtaining the permission of the Dutch club.

Before putting his foot on the gas pedal, the defender, who had achieved with the historic three-team "League, Cup and European Champions" in 1998-1999, received another call. At the other end this time coach Vigerson was asking him to meet him quickly, and because the two were living. In the same area, Stam, nicknamed "The Dutch Rock," decided to wait for him in his car at a petrol station.

"We were living in the same area. He asked me to wait for him to talk. I entered a petrol station near a shopping center. He met me there, when he got into my car, and he told me that," Jaap Stam commented in a press statement published by "Manchester Evening News". The club, before an offer from Lazio, told me that they would like to sign other defenders, which means that I will be on the bench. "

The Dutch player adds: "I thought that by continuing with the team I could regain my place in the end, but our relationship was affected and I felt that, 24 hours after that interview I went to Italy and joined Rome." While the club fans were at the time wondering about the sudden departure of the defense rock, the release of the player's CV at that time was the main reason for his exit from the club for having dealt with the story of his move to United in a way that bothered Sir Ferguson. "After the book was published, Ferguson told me that he should not. I have to worry, but after playing the next match and on my way home the club called and told me that I have a meeting with the coach. The next morning at 8 am I arrived at the club because I was keen to solve the problem. "

The Dutch player went on to say: "I told Ferguson you know there is nothing in the book, but I was surprised that he was not happy. A week after that meeting I was excluded from a match against Blackburn and on that day he called me again, and told me that I was not among his options because of the book's problems." ".

And after years of the gas station accident, and specifically after the retirement of Dutch player Jaap Stam in 2007, Ferguson spoke to the media and revealed that he regretted pushing the player to leave the club in that way.

Later, Jaap Stam entered the field of training and took over the leadership of Reading in 2016, the teams of Zwolle and Feyenoord Rotterdam in the Netherlands, and American Cincinnati.