The Brazilian Marcelo went to the Liceo Europeo de La Moraleja to comply with the summons as a member at a polling station for the elections to the Madrid Assembly, and after ... 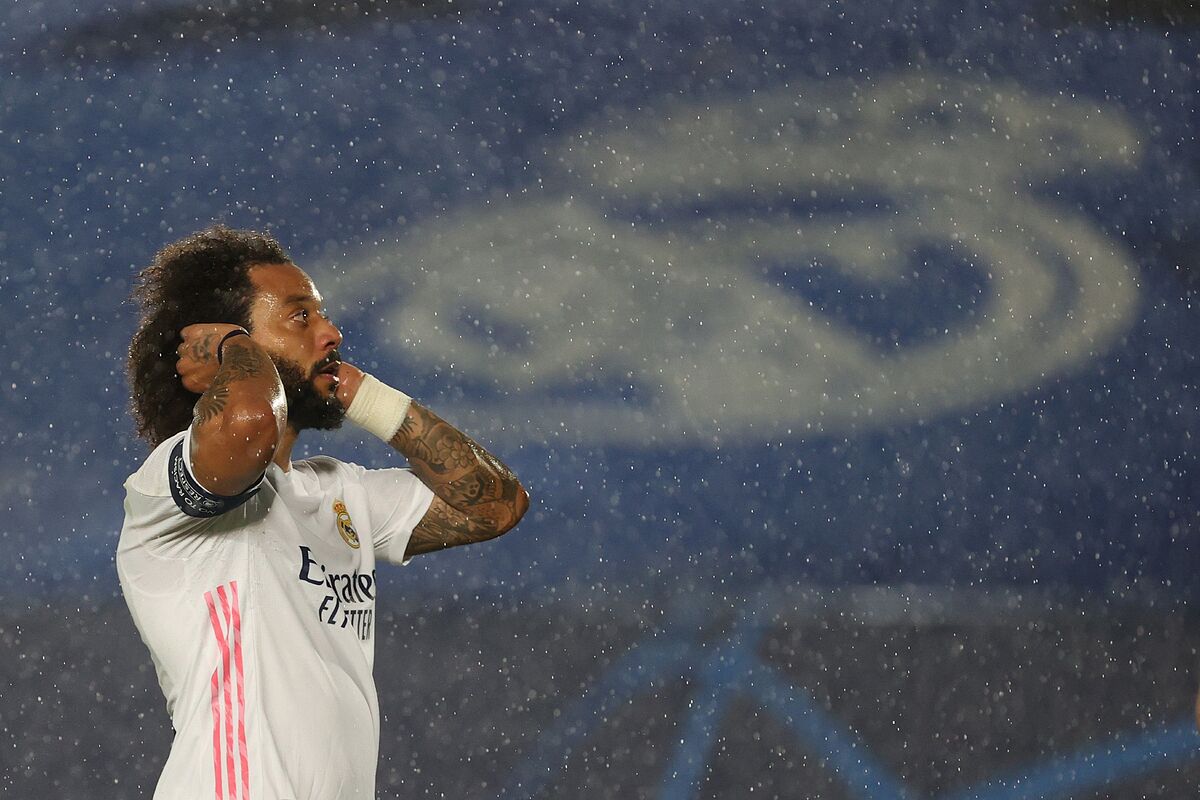 to comply with the summons as a member at a polling station for the elections to the Madrid Assembly, and

to play the second leg. of the semifinals of the Champions League against

Marcelo fulfilled his obligations as a Spanish citizen, possessing dual nationality, and

first thing in the morning he went as a member

at a polling station. After the unsuccessful attempts of the player and Real Madrid to be released due to the trip to London that he carried out today, finally the Electoral Board could not release him. The reason is that the period of one week that he had to allege justified and documented cause had passed.

Finally Marcelo attended the appointment as a member at

and in the composition of the polling station he was released and was able to return to his home.

The Brazilian is part of

and will be one of the footballers who will seek a place in the Champions League final.

You can complete the last training

with the group at

In case he had to complete election day, the club had arranged a private flight for him tonight so he could play against Chelsea on Wednesday.

LaLigaHydrotherapy, cryotherapy and the solutions of a Real Madrid to the limit