&amp; laquo; He will play, I hope he plays for the good of football &amp; raquo;, assures Pep Guardiola, in one of those phrases so his, when asked if he expects to see Mbappé in the eleven of ... 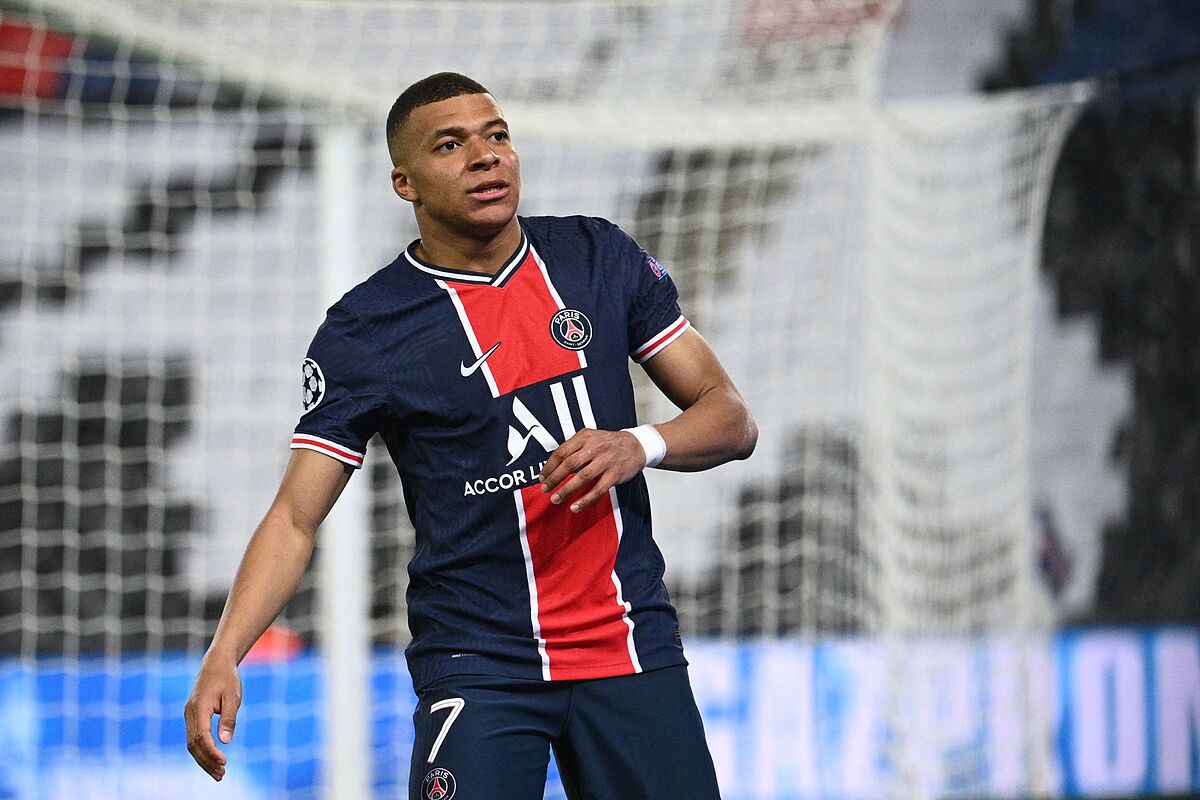 will play, I hope he plays for the good of football,

, in one of those phrases so his, when asked if he expects to see

in the PSG eleven this Tuesday. The Frenchman was seen

limping at the Paris airport

and that, given that he drags discomfort in the right calf, immediately places the poster of doubt for the duel. But, you already know, before a meeting like this, any injury becomes less. If there is a day for

risks with his footballers, this is it.

"One day left. We'll see if he can play, ”the Argentine cleared for his part before a duel in which PSG has the

obligation to come back

to achieve their second consecutive Champions League final. Their collapse in the second half of the first leg in Paris (1-2) puts City in a very advantageous position to play their

in their pocket in the absence of one more victory to ratify it mathematically, Guardiola's team is heading towards what may be its

, the one that finally justifies the multimillion-dollar project that Abu Dhabi launched already ago 13 years.

and arrives at the match without casualties.

Pochettino, on the other hand, will not be able to count on

- expelled in the first leg - nor on the still injured

, apart from the aforementioned doubt of Mbappé.

If the French finally could not play, Icardi would be his replacement.

"Every Parisian must believe in us," asks

, who is facing his great opportunity to inherit the throne of world football that

have monopolized for years

To do so, he must command a comeback that seems difficult against the best team in Europe this season.

ChampionsDifferences and similarities between Guardiola's Manchester City and Pochettino's PSG

WHISPER OF SPORTSFlorentino 'in aeternum': The ordago of the Superliga, the accounts of the pandemic, a pact for Mbappé and the surrender of Ramos